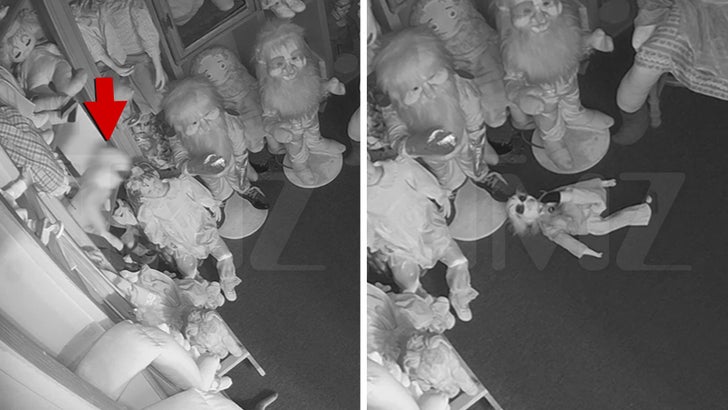 Zak Bagans has a ton of ghost stories, and believes he’s caught the latest one on camera … an allegedly haunted doll tumbling off a shelf in a room with a creepy track record.

Zak tells TMZ … the spooky moment went down Monday morning inside his haunted museum in Vegas. He says, as soon as a tour group passed by the doll room … one of the dolls flew off the shelf, tumbling to the ground.

What’s creepier, he says it rolls over — without anyone touching it — after a few moments on the ground. The only explanation in Zak’s eyes … there’s some scary business going down! 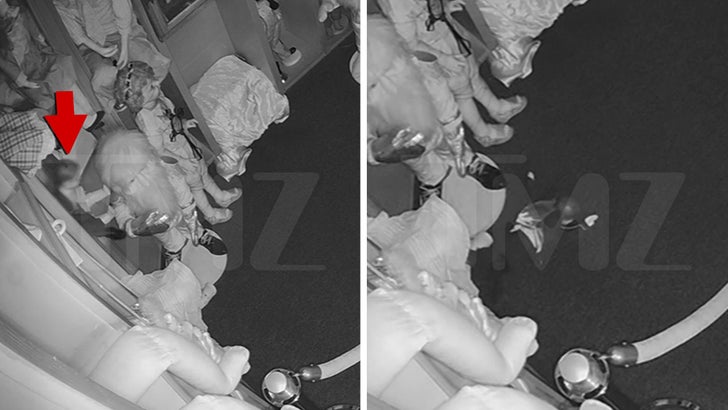 The “Ghost Adventures” star is no stranger to these haunting situations. He tells us, he’s had a similar moment back in 2019 when a different doll randomly fell off the shelf.

One time he says a female voice was heard from the doll’s closet saying “stop it” to a photog a few years ago … when he was alone in the museum, taking photos of the dolls. 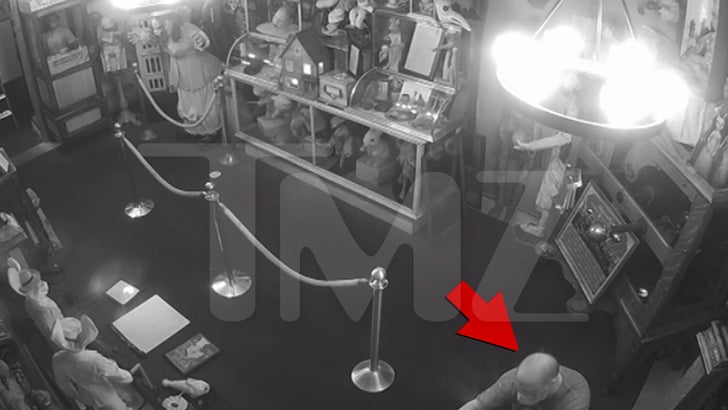 Apparently, the doll room was originally a secret room for a prominent guy in Las Vegas named Cyril Wengert. He built the home in 1938. Zak says, now the room is the go-to place for all haunted dolls … including the ones people send because they are too afraid to sleep with them.

Unlike back in the day … there’s new technology to capture these moments. And, Zak is ready for whatever is coming his way!!

Kiltwalk 2023: All you need to know as registration opens