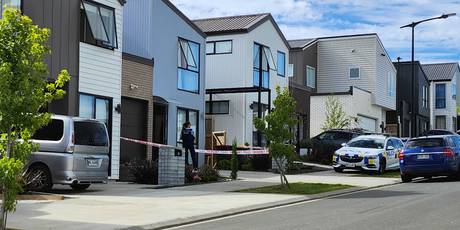 Police have charged a 35-year-old woman with murder after the death of a baby on Auckland’s North Shore last week.

Police attended a callout where a baby was found dead and a woman with injuries at an address in Silverdale on November 15.

The woman was taken to Auckland City Hospital in a serious condition, where she remains under hospital guard.

After police investigations, she has now been charged with murder and will appear in the North Shore District Court tomorrow and is expected to appear in the High Court at Auckland next month.

“Police and Victim Support has been working closely to support all this involved in this tragic event,” police said in a statement.

Police could not comment further while the matter was before the courts.

Bryce Edwards’ Political Roundup: Labour was meant to save public broadcasting with TVNZ-RNZ merger, not weaken it