The hotel featured in the second season of “The White Lotus” is as gorgeous in real life as it is on TV — something Americans are itching to see for themselves.

A rep for San Domenico Palace in Taormina — a 5-star Four Seasons Hotel & Resort on the eastern coast of Sicily — tells TMZ, ever since the new season of ‘WL’ hit HBO last month, management has seen a tremendous spike in traffic from U.S. markets. 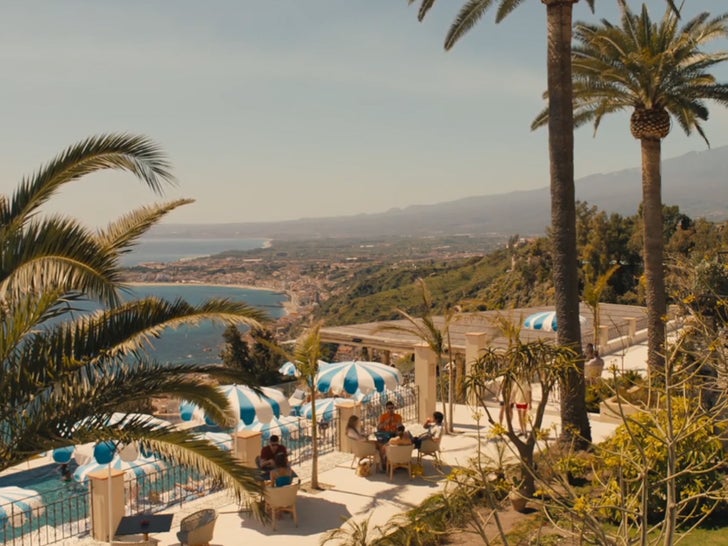 We’re told there’s been a 70% increase in searches/site visits since Season 2 dropped. 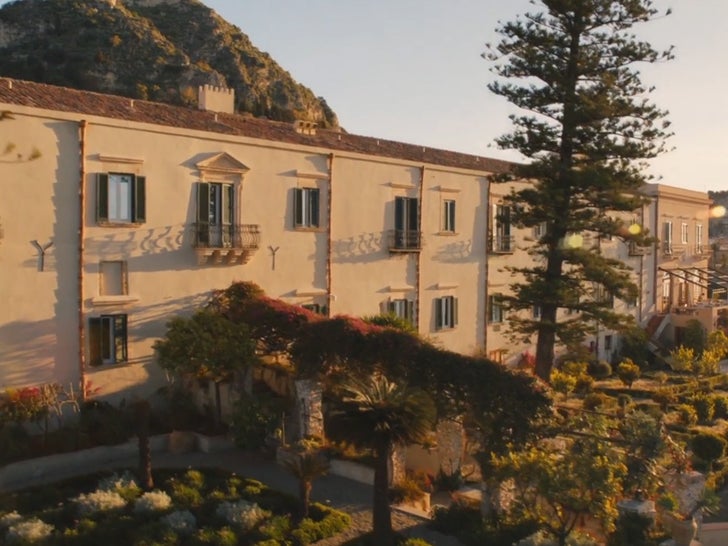 Even though there’s high interest, there hasn’t been a measurable boost in reservations. And, the timing isn’t great … the resort, which opened just a little more than a year ago, is just about to close for the season.

The hotel is playing the long game … the rep says management is quite sure the HBO hit will give the resort a major boost.