Sommer Ray is an American bikini athlete, fitness model, and social media personality from Colorado with an estimated net worth of $8 Million as of 2022.

Ray has won many fitness competitions in her professional career and has a huge following on social media. She is super active on social media, especially on Instagram where she frequently posts videos related to fitness and bodybuilding. Ray has featured on many prominent magazine covers and did modeling work as well.

She has earned most of her net worth from modeling, acting, and monetizing her social media accounts for profitable deals and endorsements.

We will cover everything you need to know about Sommer Ray in our article below.

Everything about Sommer Ray 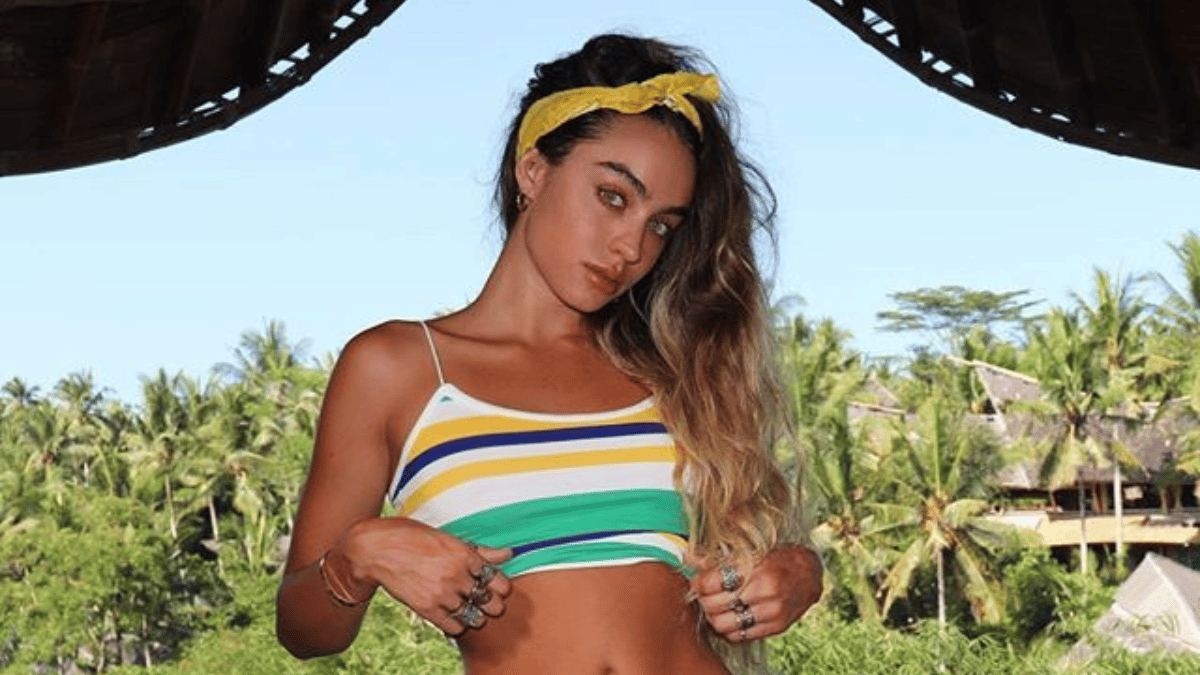 Sommer Ray is a fitness freak and an inspiration to her social media followers. She even launched a fitness app called Evolve Fitness.

She is the founder of the clothing merchandise company Sommer Ray Collection named after her and the skincare brand Imarais Beauty.

Sommer Ray was born in the year 1996 in Denver, Colorado. She revealed in one of her videos that she studied at a public school for a year and then homeschooled. 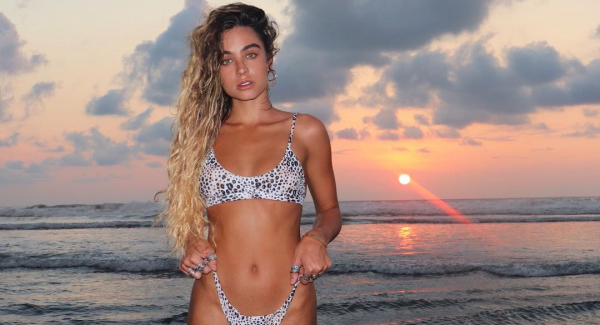 Ray ventured into the world of social media by posting pics and videos on Instagram. Her exotic photos took the internet by storm and she became a sensation on social media in a short span of time. She posted a “twerk” video when she achieved the phenomenal feat of 15 million followers on Instagram.

Sports Illustrated named her the ‘Lovely Lady of the Day’ in 2016. She then decided to primarily focus to become a bikini model. Her daily diet and workout were changed drastically as it was mandatory for her to reduce the intake of calories as advised by health experts.

After several months of hard workouts, she finally managed to get a perfect bikini body. Many swimwear-manufacturing companies approached her to promote their products in their campaigns. Sommer Ray was shortlisted as a bikini model by ‘Myokore,’ a company that makes bungee accessories.

In 2015, she won two honors in the Bikini Class D and Bikini Teen categories at the ‘NPC Colorado State Championship.’ She finished at the 16th position in the ‘NPC USA Championship’ after a few months.

Ray has more than 26.2 million followers on Instagram at the time of writing this article.

She is also very popular on video sharing social media platform YouTube where she has more than 1.82 million subscribers. Her YouTube videos have been viewed by more than 60 million times cumulatively. 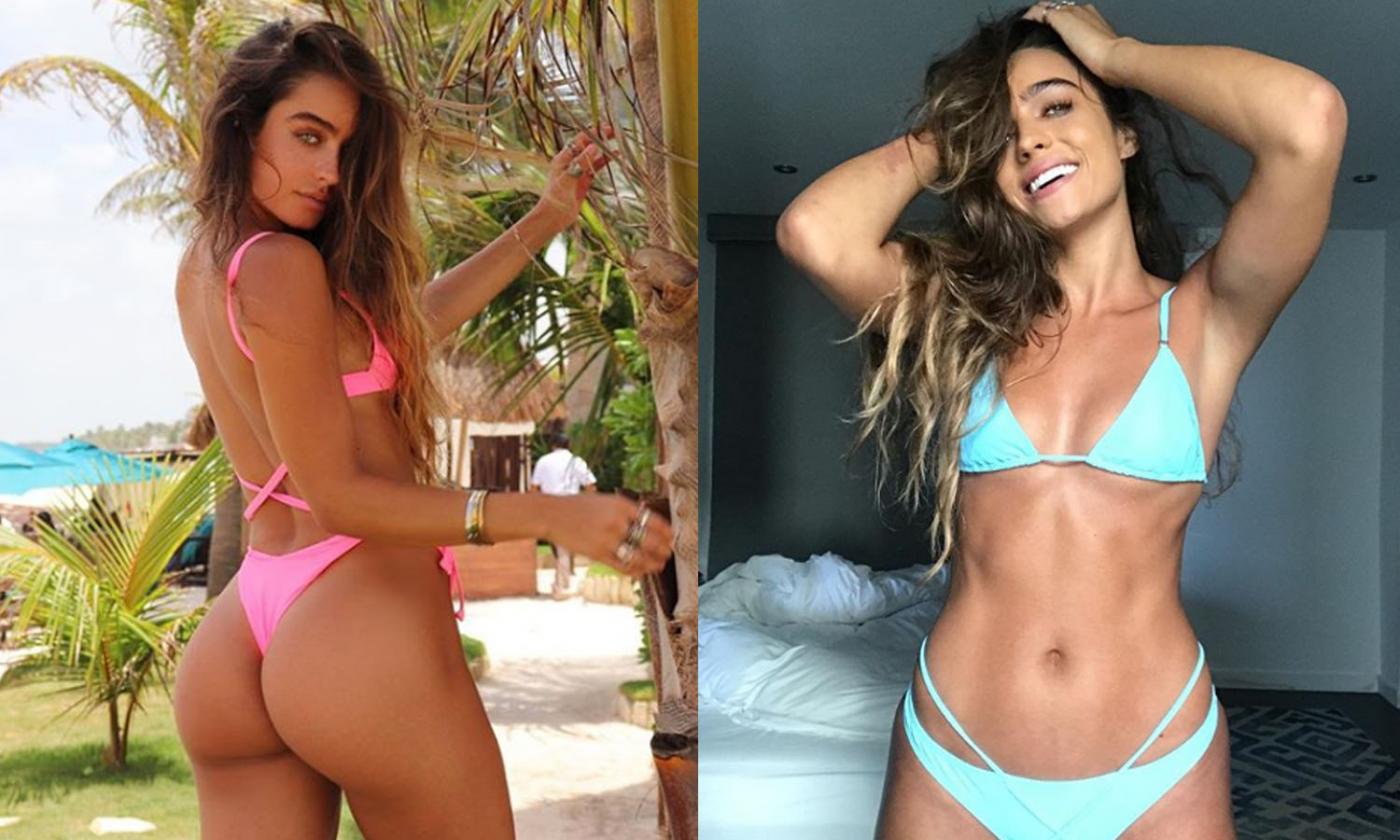 Ray featured in episodes of the TV series Nuclear Family as an actress in 2016 and King Bachelor’s Pad in 2018. She even appeared in an episode of the TV series Wild ‘N Out released in the year 2017.

Ray has some cool luxury cars to show off her wealth. Here is the list of cars owned by her.

Stay tuned to this space for all the updates and interesting facts about your favorite celebrities!

Princess Diana’s Revenge Look In The Iconic Black Bodycon Dress Is Not Only Unforgettable But Also An Example That There Will Never Be No One As Graceful As Her!_ Vibesbullet

Werewolf By Night: Release Time & How To Watch The Marvel Special