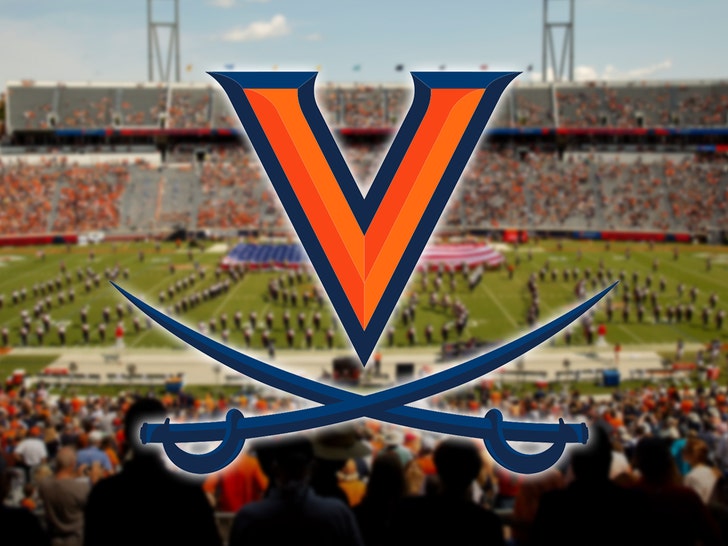 The University of Virginia football team will not play its game against Coastal Carolina on Saturday … following the tragic deaths of three of its players on Sunday night.

The school just made the decision … revealing the game will not have a makeup date. Officials said the Cavaliers’ season finale against Virginia Tech on Nov. 26 could be canceled as well, though no ruling has been made on that contest yet.

The cancelation is not a surprising one … after linebacker D’Sean Perry and receivers, Lavel Davis and Devin Chandler were shot and killed on a bus on campus after returning to the school from a class field trip.

Two other UVA students, including Cavaliers running back Mike Hollins, were also injured during the shooting as well — and at a news conference on Tuesday, head coach Tony Elliott said he and the team were understandably having a hard time processing it all. 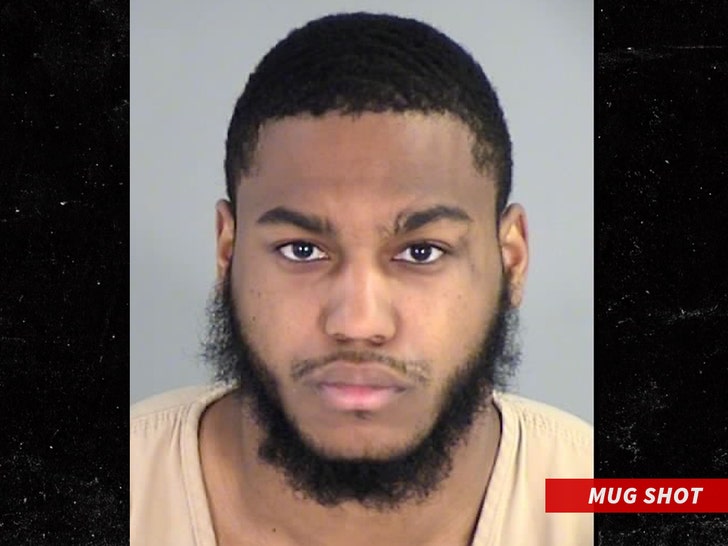 A former UVA running back, Christopher Darnell Jones Jr., has been accused of being the gunman in the horrifying incident. He’s since been arrested and hit with multiple charges — including three counts of second-degree murder.

Jones Jr. is due in court for a hearing on the matter later Wednesday morning.