Todd Chrisley is continuing to spew lies about a woman who investigated him for tax evasion … this according to a new lawsuit.

The “Chrisley Knows Best” star is being sued for defamation by Amy Doherty-Heinze over remarks she says he made on his popular podcast about the former Georgia Department of Revenue investigator.

According to the lawsuit, obtained by TMZ, Amy claims Todd continues to defame her on his podcast, “Chrisley Confessions,” by falsely accusing her of various criminal conduct related to the investigation into his finances.

In a podcast episode last September, ADH claims Todd “maliciously” accused her of breaking laws during the investigation, mentioning her twice by name, calling for her to be prosecuted and making her out to be corrupt and dishonest.

Amy previously sued Todd back in June 2021 for defamation — that separate lawsuit is still pending — but she says Todd has not only refused to retract his statements about her but has instead doubled down, prompting her to file another lawsuit.

As we reported … Todd and Julie Chrisley were found guilty in June of bank fraud and tax evasion. The couple is awaiting sentencing and are facing up to 30 years in federal prison. 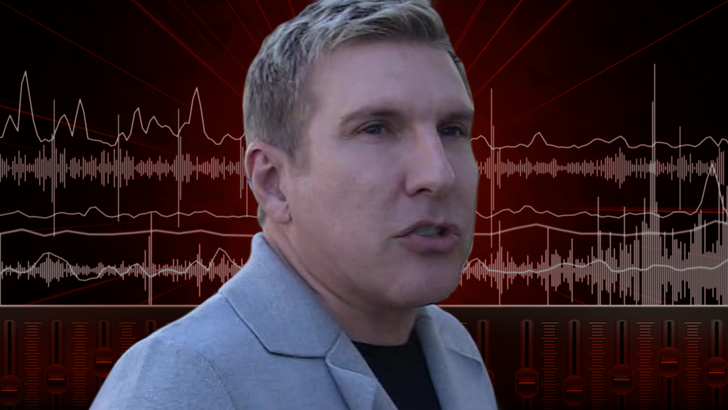 Todd’s talked about the case at least a few times on his podcast … recently asking listeners to send thoughts and prayers.