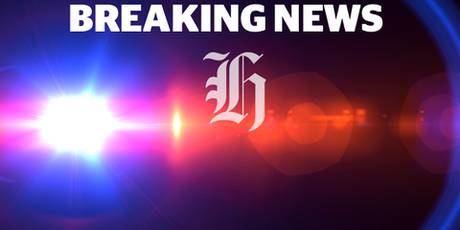 The road is closed between Hikurangi to Kauri after a fatal crash. Photo / NZME

Three people have died in a collision between two vehicles on State Highway 1 at Kauri, north of Whangārei.

The crash occurred about 4.10pm between Saleyards Rd and Richards Rd.

A Serious Crash Unit investigation is ongoing, however a police spokesperson said it appears a south-bound car collided with an oncoming light truck that was towing a trailer.

The spokesperson said three people sadly died at the scene, one has minor injuries, and another person has been transported to hospital in a serious condition.

“Police are unable to comment further at this time.”

They said the highway is shut and will likely remain closed for some time.

Northbound travellers are asked to use the Apotu Rd detour through to Jordan Valley Rd, and back onto SH1, reverse for southbound road users.