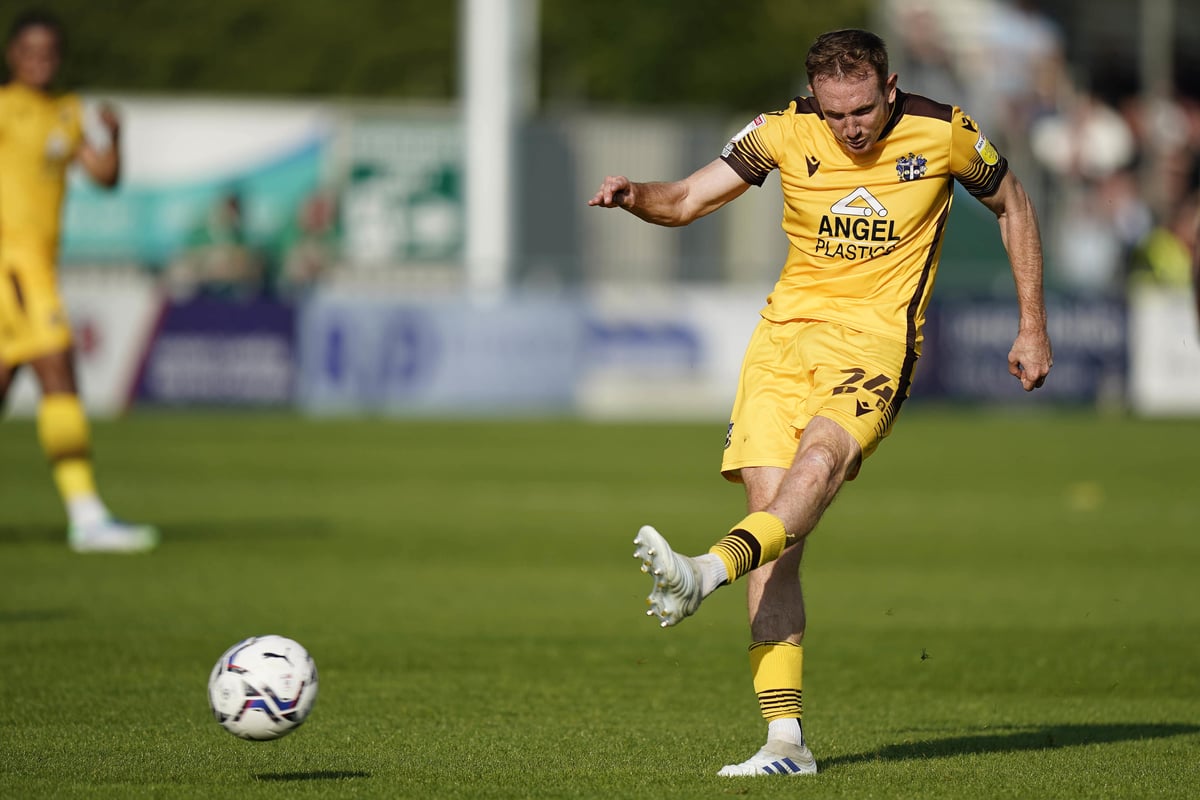 Sutton could do without Rob Milsom when visiting Salford.

The midfielder came up with a suspected hamstring injury just 18 minutes after last weekend’s 2-0 win against Hartlepool.

Recently signed Aaron Pierre is in the running after making his Papa John’s Trophy debut midweek.

Ben Goodliffe, Sam Hart and Tope Fadahunsi will be out again.

Salford captain Ash Eastham could play after seven months out through injury.

The defender made his first appearance since February in Tuesday’s PJT draw against Accrington.

Eastham lasted just over an hour and should be involved again in south London.

Former Fulham and Millwall striker Matt Smith is pushing for an attacking start.

Ree Drummond Weight Loss: How She Lost 50 Pounds in a Year