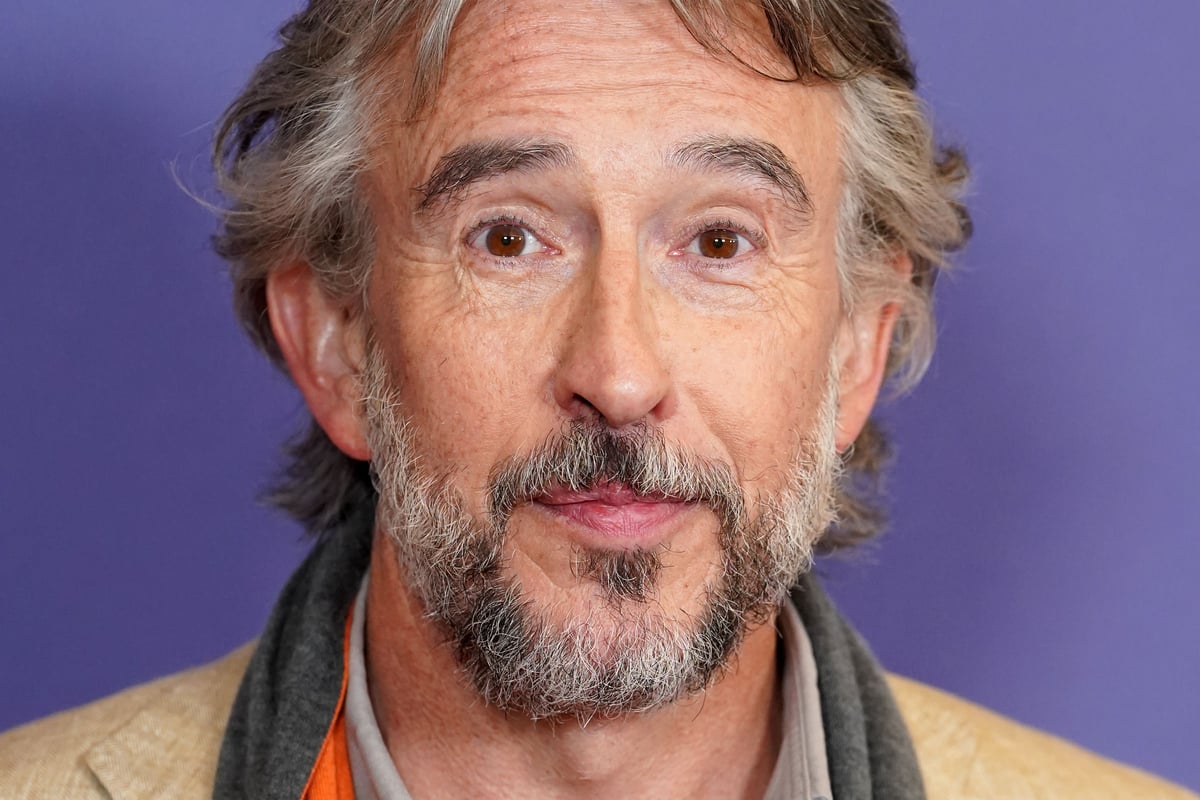 Steve Coogan admitted he was “not a monarchist” but had great respect for the late Queen, having recently taken on several royal projects.

The actor-comedian’s upcoming comedy-drama film The Lost King will tell a fictionalized version of the remains of King Richard III. under a car park in Leicester in 2012 and is due for release next month.

But he already has his next project in mind – a film based on the book To Catch A King, the story of Charles II written by Diana, Princess of Wales’ brother Earl Spencer.

Speaking about his next royal project at the London premiere of The Lost King, Coogan said he and Earl Spencer “bonded” in their approach to the story of Charles II.

“He was delighted that I wanted to produce and tell the story that Charles had written in his book… another story about a king,” he told the PA news agency.

“He and I bonded in approaching the story, it’s an interesting story (of) Charles II.

“It’s not really about royalty as such, it’s about how a powerful man was humiliated by ordinary people.”

When asked if he considered himself a monarchist, he replied: “No, I’m not a monarchist, but the caveat I have to add is that I had great and enormous respect for the late Queen – that’s another Matter.

“People who have shown conscientious duty (like the Queen) deserve great respect.”

He added that his latest project, The Lost King, is an “impressionistic narrative” of history, which he previously told the Observer as “precursing to where we are now with King Charles III.”

The film follows amateur historian Phillipa Langley and her relentless search for the remains of the controversial king in the face of strong opposition from prominent British historians.

“You have to curate what you do and don’t tell… It was difficult but we’ve done it before,” Coogan told PA.

“We told the story in a way that people can relate to… it’s about an ordinary person, a normal person doing something extraordinary.”

The Lost King hits UK cinemas on October 7th, coinciding with the 10th anniversary of the discovery of Richard III’s remains.

View the stories that matter, right from your inbox

https://www.newschainonline.com/news/steve-coogan-not-a-monarchist-despite-recent-royal-related-projects-294757 Steve Coogan is ‘not a monarchist’ despite recent royal projects.