The production network ABC has delivered some of the most incredible shows over the years that have left a such great impact on the fans. One of the biggest shows running in our veins is Grey’s Anatomy. 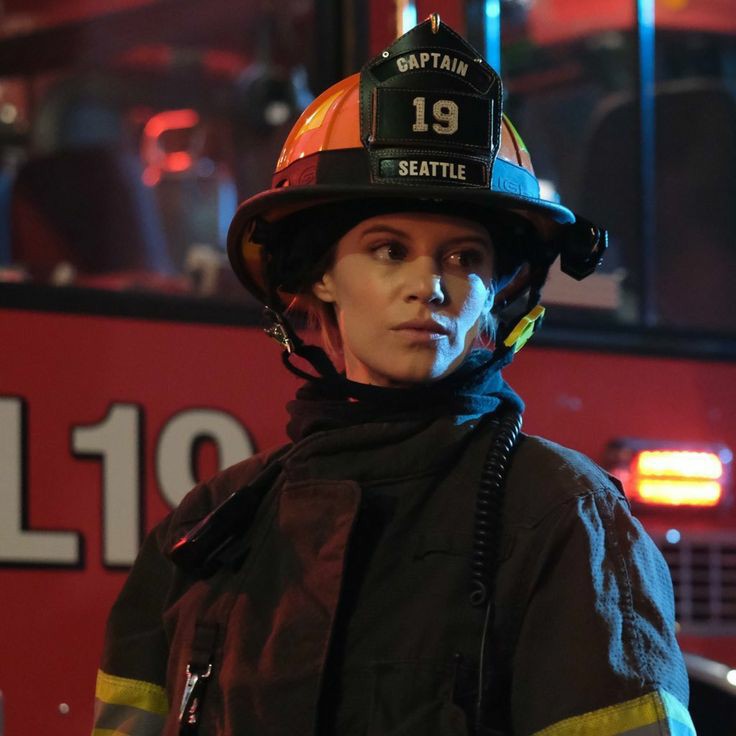 The show has marked itself among the untouchables in the genre with an impeccable narrative and an outstanding star cast. The show not only has maintained a staple place on the network but has also given us another great spin off that has proudly stuck to the network’s table, Station 19.

The insanely high drama situation has kept us on our toes since its inception in 2018. The show has put some serious work on our screens with a fresh perspective for showing the life of first responders who protect our lives by putting them at risk. 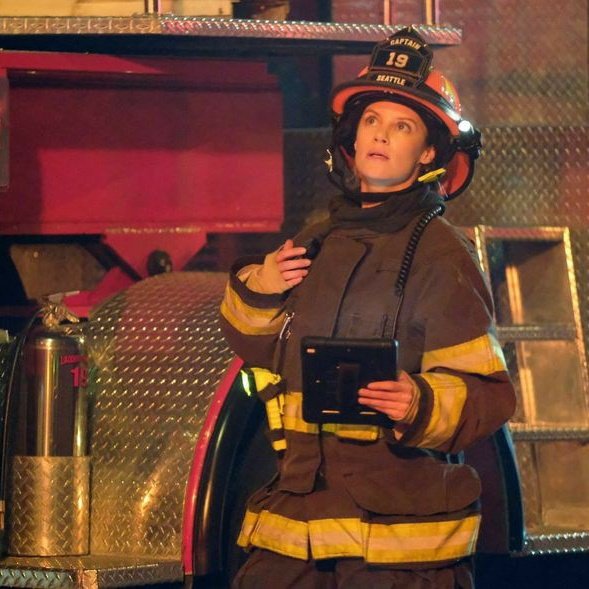 The series has successfully delivered five tremendous seasons with another ready to drop on our doorsteps. Station 19 is officially coming back for season 6 and here is everything we know about the ABC drama.

Station 19 Season 6 Is Here With Its Gripping Trailer

Things are heating up in Station 19 and we’re not just talking about the weather. The hit medical drama’s spin-off is back for a sixth season, this time with an all-new date of October release.

Set against the backdrop of cold Seattle, Station 19 is set to bring a lot of intense scenes as we follow Seattle Firefighter of the Seattle Fire Department at Station 19.

The series is here with a fresh trailer for the upcoming season showcasing all of the team members’ stories including the captain and newest recruit. This allows us insight into how their personal and professional lives intertwine. 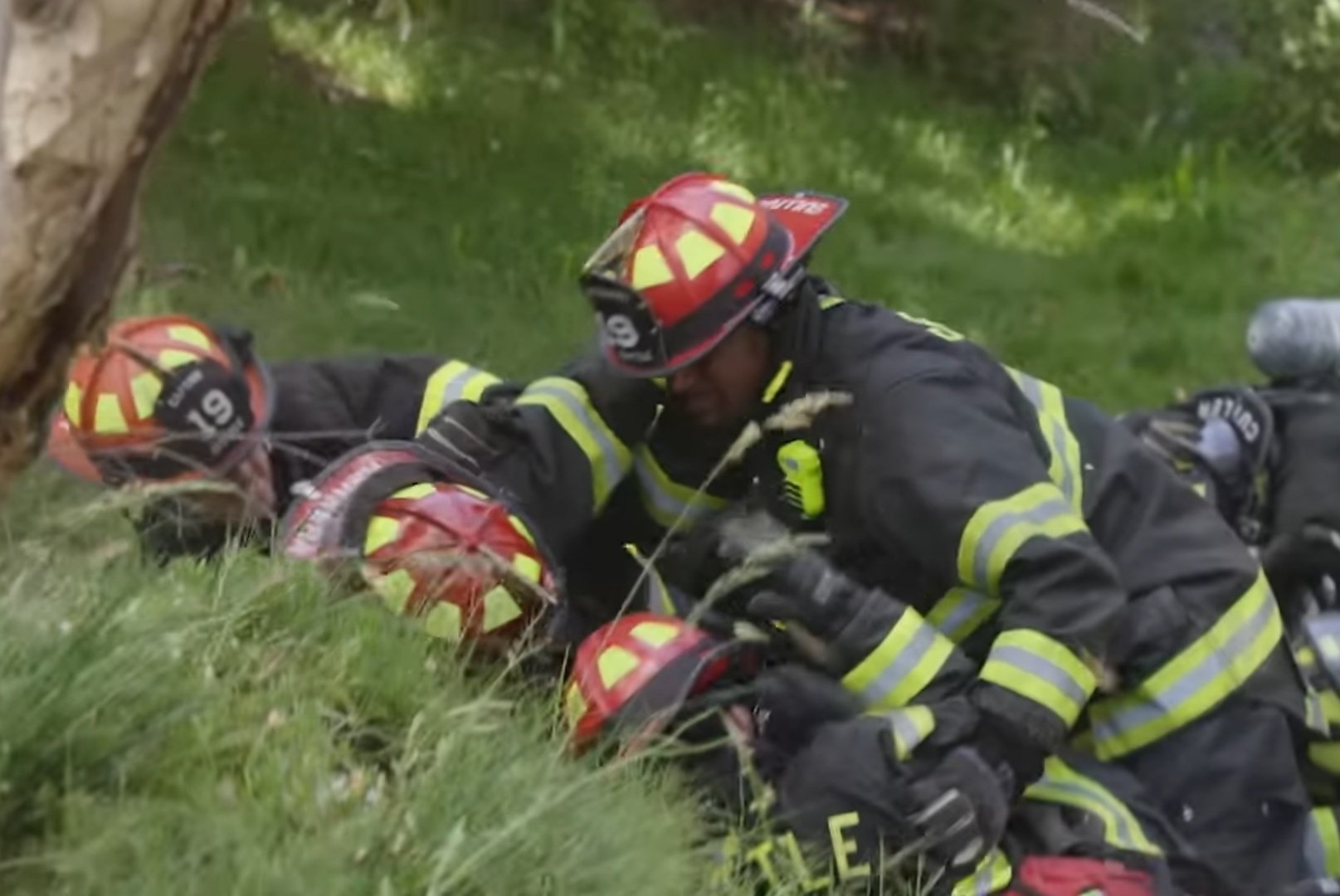 In the gripping trailer, we see the fire responders getting back to their jobs and reaching a location to rescue a woman who got in a car accident. The situation gets worse and everyone gets hit by a natural disaster.

A large tornado ran towards them leaving everyone to stop their jobs and find a saving shelter. The trailer captures the work of firefighters, who are among the first responders to dramatic events. 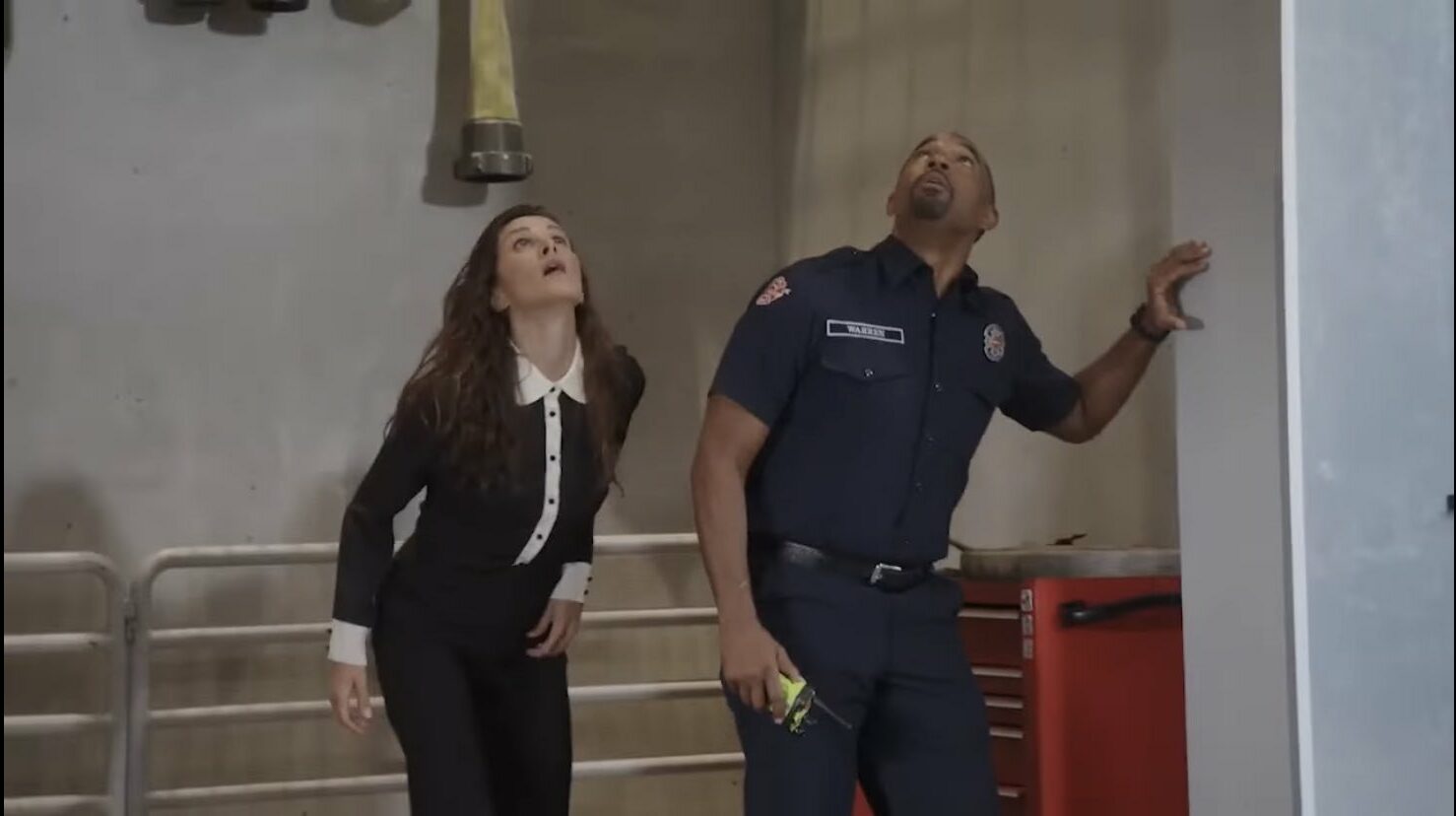 In this scene, they pile into their truck to survey the aftermath of a car crash and then have mere seconds to take cover from a tornado warning.

We also get to see Dr Carina DeLuca from Grey’s Anatomy finding shelter in the intense tornado. Firefighters along with some civilians find a shelter where they wait for the disaster to cool down but seems like they are going to get into some difficult situation.

The storm settles down but the responders couldn’t get a hold of the woman they were trying to rescue in the first place.

When Is The Show Releasing? 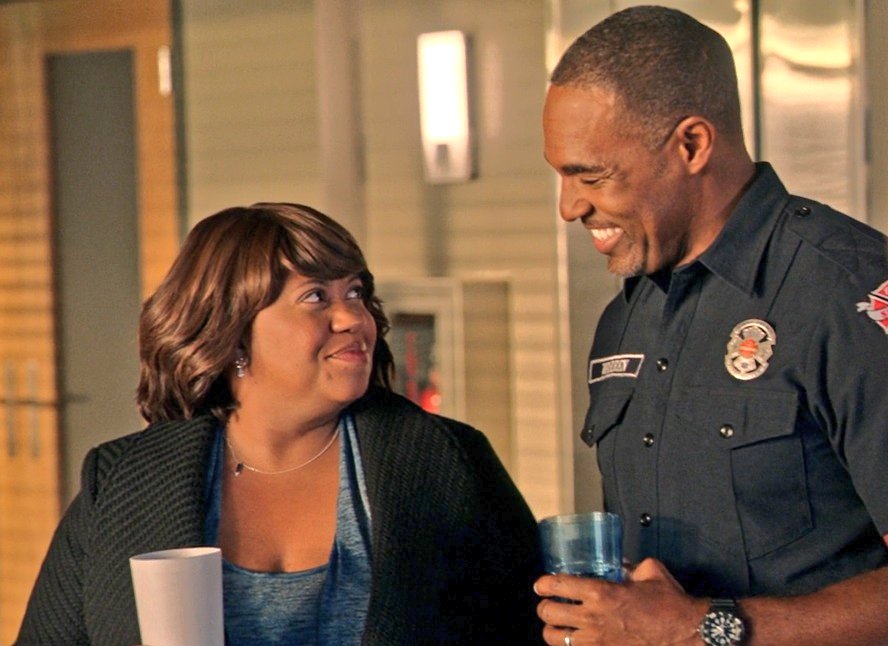 The Grey’s Anatomy spin off series is ready to serve us hot with the upcoming season 6 on October 6th.

The tech lawyer: Looking back at a successful career in Intellectual Property law with Alexander Messerer- VB BLOG

Alan Ritchson Is Back As Jack Reacher_ Vibesbullet