RuPaul’s Drag Race contestant Cherry Valentine is no longer with us. Losing a loved one is never easy. Our hearts go out to the friends and family of Cherry Valentine during this hard time.

George Ward who was popularly known as Cherry Valentine passed away at the age of 28 on Sunday, September 18, 2022. Keep reading further to learn the main reason behind the death of RuPaul’s Drag Race star. 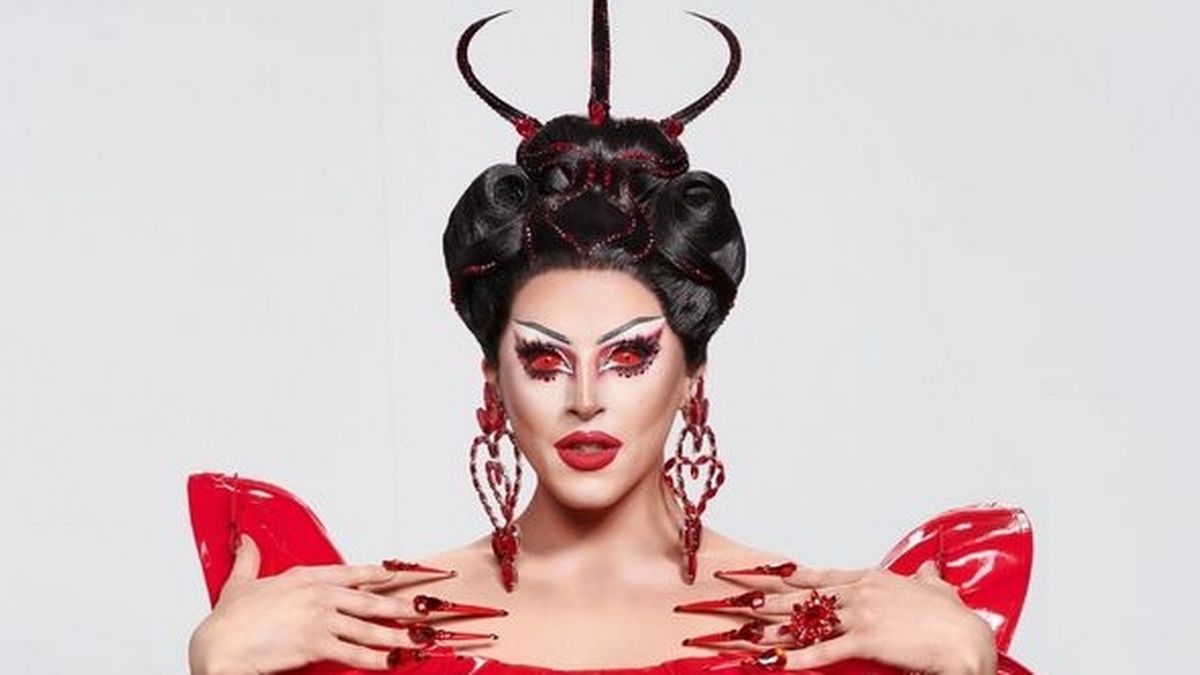 Cherry Valentine’s family announced the news of his death with a heartbreaking statement. The performer passed away on Sunday. As of now, the cause of his death has not been revealed by his family members.

As per BBC, George’s family issued a statement that read, “It is with the most heart-wrenching and deepest sadness to inform you that our George – Cherry Valentine – has tragically passed away.” They went on to say, “This will come as a profound shock to most people and we understand there is no easy way for this to be announced. As his family, we are still processing his death and our lives will never be the same.”

The family members concluded the statement by writing, “We understand how much he is loved and how many lives he has inspired and touched. All we ask is for your patience and your prayers in this time. We love you Georgie.”

Here’s everything you need to know about George Ward

Before finding his love for drag, George Ward used to work as a qualified mental health nurse in the year 2015. In December of 2020, he decided to compete in RuPaul’s Drag Race UK.

At that time, Ward introduced his drag persona Cherry Valentine to the whole world, and stated that she defines the word ‘glamour’ and can be described as ‘dark’ and ‘gothic.’ George appeared in a music video with Charli XCX. He even had his own BBC documentary titled Gypsy Queen and Proud. How did the fans react to the passing away of Cherry Valentine?

One fan wrote, “oh my god i just found out about the news, my stomach fucking dropped when i heard it. rest in peace, cherry valentine. you were a such a lovely, amazing & talented soul. you were so incredible. she was only 28 years old.”

Another fan further added, “Rest in peace, Cherry Valentine what a beautiful soul, and how lucky are we for her to have shared her magic with all of us? you will be missed dearly Cherry, sending my condolences to her family and loved ones today.” A fan went on to say, “Hey guys!! So today has been a difficult day for a lot of Drag Race fans and most of all Cherry Valentine’s family. I want to pay my respects towards Cherry and her family and do a “Wear red for Cherry” day on 30th November for her 29th birthday.”

These were a few reactions of the fans to the demise of Cherry Valentine. We send our deepest condolences to the friends and family of the RuPaul Drag Race star during this difficult time. May the departed soul rest in peace. Don’t forget to stay tuned with us for the latest updates from the world of showbiz.