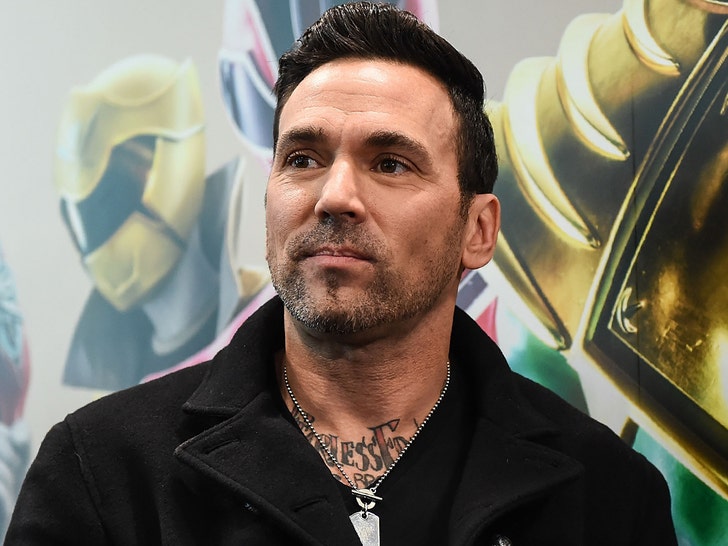 The entire ‘Power Rangers’ fandom is reeling over the death of star Jason David Frank, and we’ve learned about the sequence of events in the hours leading up to his suicide.

Law enforcement sources tell TMZ Jason and his wife, Tammie, checked into a Texas hotel Friday. We’re told the two — who are in the middle of a divorce — got separate rooms, but at some point the estranged couple got into an argument in Tammie’s room. We’re told staffers were called to calm things down, and peace was restored. 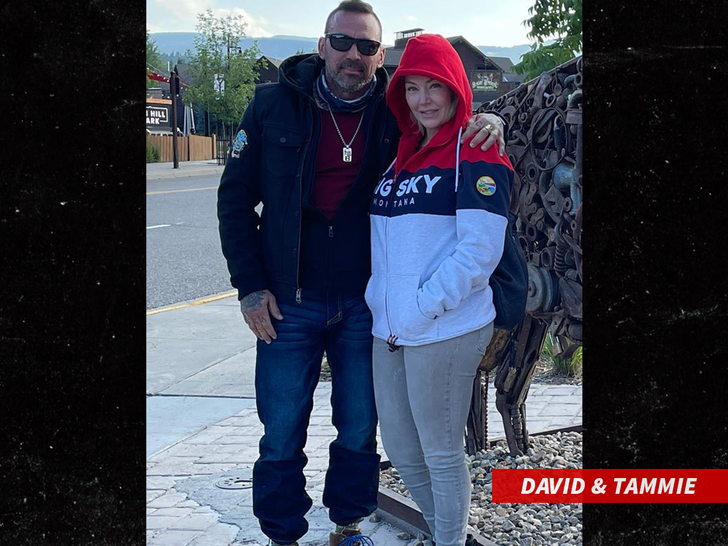 Our law enforcement sources say at some point either late Friday night or early Saturday morning, the two got into another argument and Jason locked Tammie out of his room.

Our sources say Tammie was apparently concerned for his safety and called the cops around 5 AM Saturday morning. When officers couldn’t make contact with Jason, we’re told hotel management let them in and they discovered the actor hanged himself in the bathroom.

Jason is survived by his 4 kids. His rep told us, “He loved his family, friends and fans very much. He will truly be missed.”

If you or someone you know is struggling or in crisis, help is available. Call or text 988 or chat 988lifeline.org