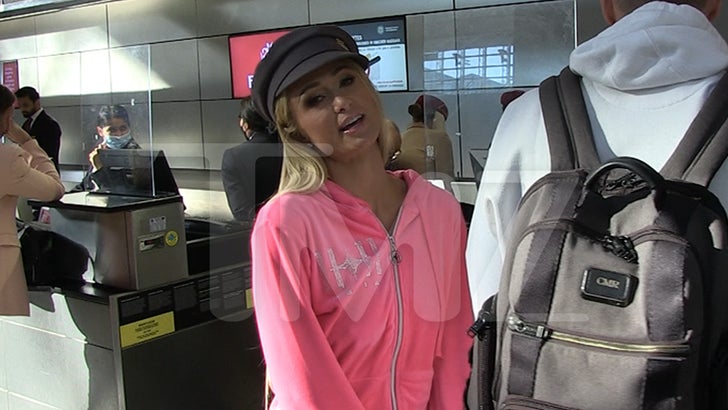 Paris Hilton and her hubby Carter Reum are still working on having their first child, but she doesn’t see it as a difficult journey — and she can’t figure out why her mother said it was.

We got Paris and Carter Tuesday at LAX and she was glowing about their first year as a married couple … their anniversary was Nov. 11. The happy couple’s spoken openly about wanting to start a family, via IVF, so we asked how that process was going.

Again, Paris couldn’t sound more positive — she said they’re stockpiled on embryos and ready to go … almost making it sound like it’s just a matter of them deciding the time’s right to get pregnant. 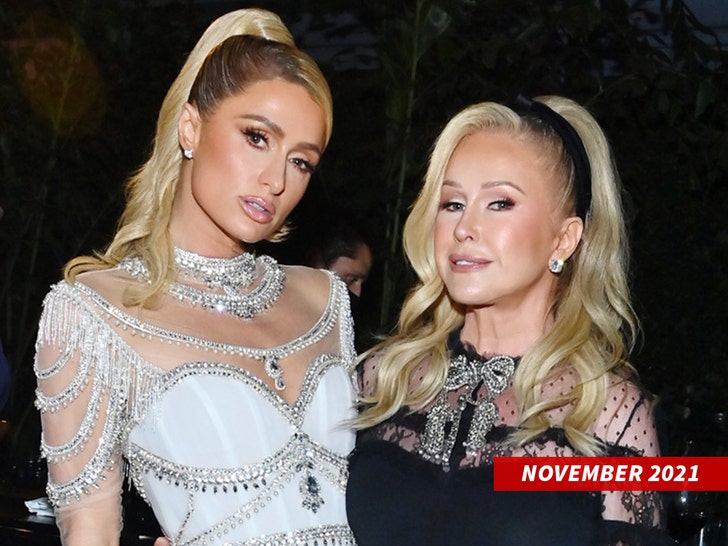 Her take seems 180 degrees from what Kathy Hilton recently expressed about her daughter’s baby-making process, telling E! News … “It breaks my heart because I know she is trying and trying and I always say, ‘Just relax.’ So many people, they struggle and it doesn’t just happen like that.”

Paris told us she has no idea why her mom would have that idea about her and Carter. Watch the clip … she also seems slightly annoyed Kathy was even discussing it publicly. 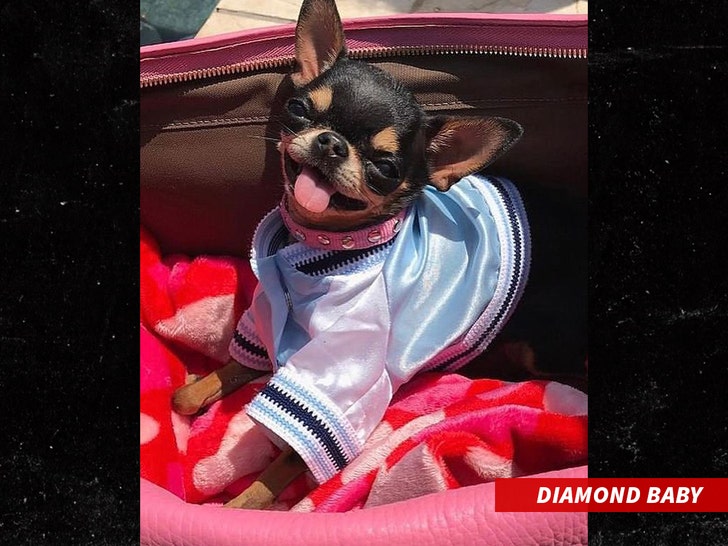 She did offer some words of wisdom for anyone else in the same boat as Carter and herself.

On a sad note — Paris also gave us an update on Diamond Baby, her pup that’s been missing since late September. While no one’s come forward yet with info, she explained why she’s not giving up hope … and made another public appeal.