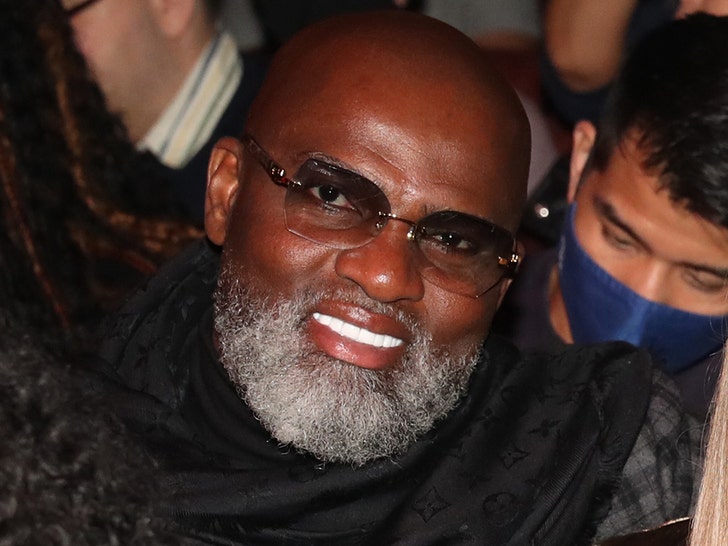 NeNe Leakes‘ boyfriend is looking to close the book on his marriage … all while his estranged wife remains embroiled in a lawsuit with his current girlfriend.

The ‘RHOA’ star’s current SO, Nyonisela Sioh, just filed to divorce Malomine Tehmeh-Sioh — who recently sued NeNe over her relationship with her soon-to-be ex-husband. 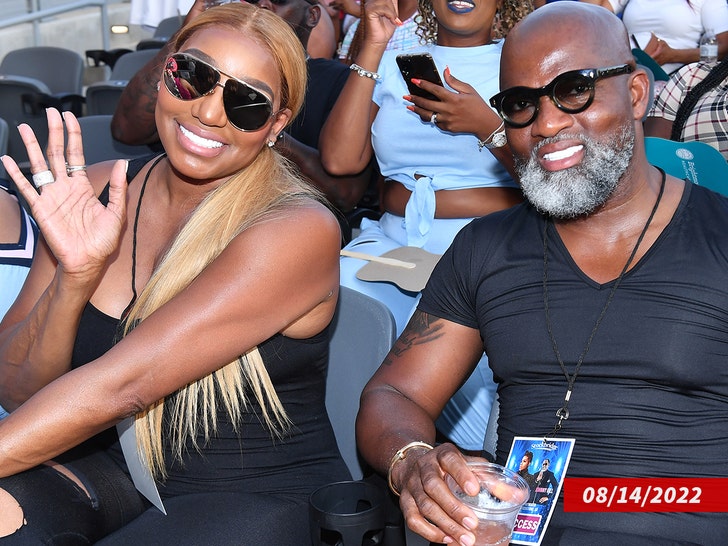 In the docs, obtained by TMZ, Nyonisela says he and Malomine have been married since 2016 and have a kid together … citing their separation date as Sept. 19, 2021. The next part is interesting — he says they lived separately and haven’t resumed marital relations since then, noting the separation from the jump was meant to be permanent.

That could speak to her own legal battle with NeNe … which boils down to her suing over what she claims was a homewrecker situation — essentially, accusing NeNe of sleeping with her husband and ruining their marriage … allegedly causing her emotional distress. 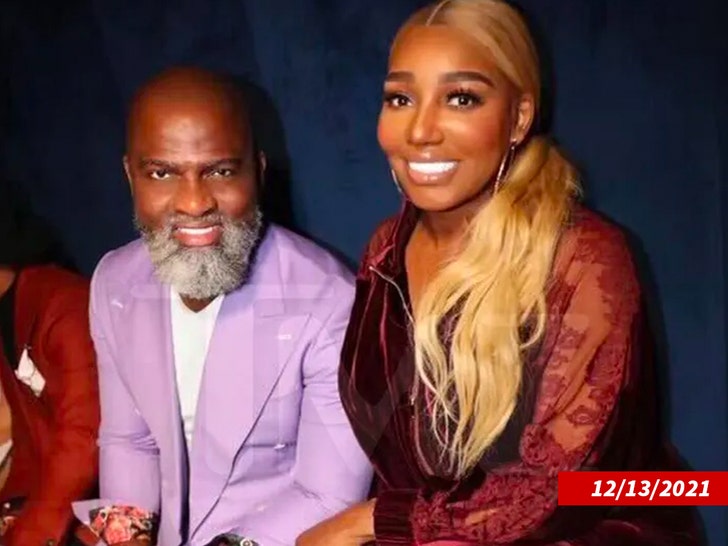 Nyonisela seems to suggest there was no overlap between his separation from Malomine and the new relationship with NeNe. It’s unclear, though, when exactly he and NeNe officially hooked up … they were photographed together as early as December 2021.

Anyway, Nyonisela’s filing is pretty straightforward — he wants a dissolution of the marriage and equitable distribution of their assets … and pronto.