The famous NBC sketch comedy is back for another season! Saturday Night Live is set to make a strong comeback for season 48! The announcement revealed that Miles Teller from Top Gun: Maverick will make his debut on the show. He will be accompanied by the rapper Kendrick Lamar. It will be Lamar’s third time on the show, making it a good match.

The rapper will be promoting his album Mr. Morale & The Big Steppers. Lamar is currently on tour to promote the same album.

Riding off of the recent success of Top Gun: Maverick, Teller is excited to perform on Saturday Night Live. It will be fun to see him along with Lamar. Along with Teller, Meghan Thee Stallion will also be a host of the show, she will also be a musical guest. Brandon Gleeson has also been roped in as a host.

NBC announced that the show would come back on Oct. 1, Oct. 8, and Oct. 15 with the first-time hosts.

Teller is a 35-year-old American actor and musician who has been in a number of movies. But he really caught the public’s eye in 2014 with his role in Whiplash. He is also recognized from the Divergent movies.

More recently, he starred in Top Gun: Maverick alongside Tom Cruise. It is the 13th highest-grossing movie in the history, it generated more than $1.3 billion. The movie was a sequel to the original one that came out in 1986 and was a hit. 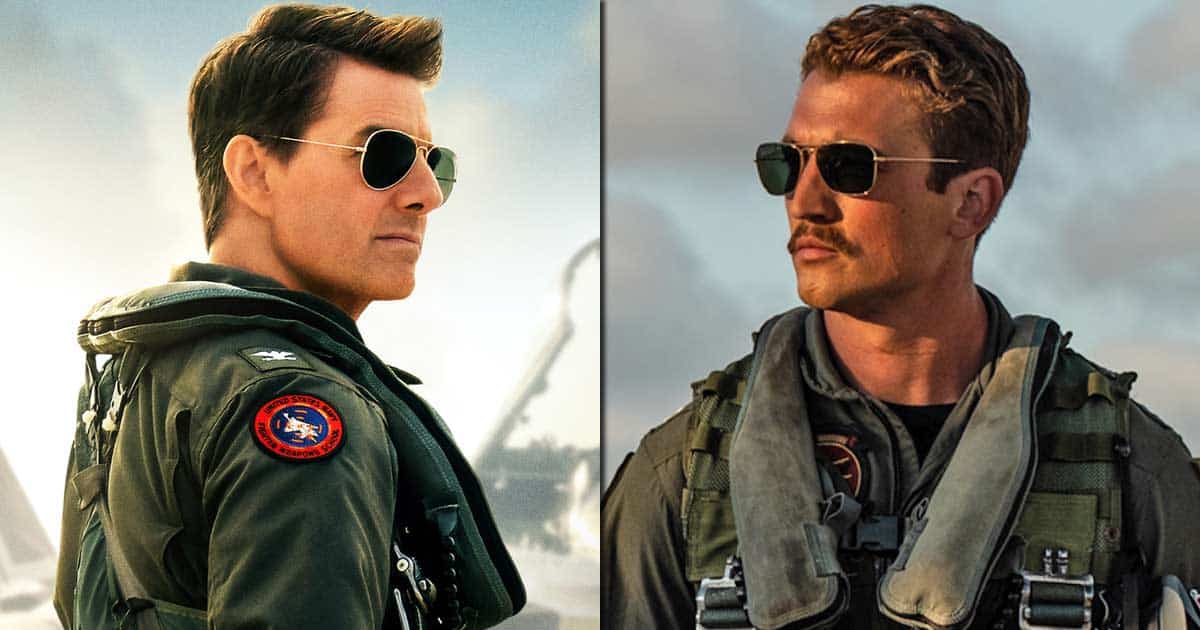 Teller played Rooster, the son of Maverick’s deceased best friend. He took the most money home after Tom Cruise, who played the lead role in the movie. It is believed that Teller made $3.5 million from the movie.

One of the most popular questions on Google about Teller is whether he is married. He has been in a relationship with Keleigh Sperry since 2013, Sperry is a model. The two of them got married in 2019.

Saturday Night Live (SNL) is a late-night American television sketch comedy and variety show. It is created by Lorne Michaels and developed by Dick Ebersol. It is known for often pushing boundaries with its sketches and parodies.

Celebrities including known actors, artist, and comedians come together to act out skits on current affairs. At times the topic can be ridiculous and it often garners negative feedback. But the show has been successfully running for 47 seasons now.

Actor Alec Baldwin holds the record for appearing the most times on the show. Many of the cast members from SNL went on to become stars in the industry, including names like Pete Davidson, Chris Farley, Will Ferrell, etc. Its 2020-2021 season turned out to be the most-watched entertainment program for people aged 18 to 49 years. This also happens to be the demographic that is most preferred by advertisers.

Although the salary varies, a regular cast member makes around $15,000 per episode. If they appear in all 21 episodes in a season, they would make around $315,000 from the show in a year. By this calculation, former host of SNL Pete Davidson made around $2.5 million after eight seasons on the show.