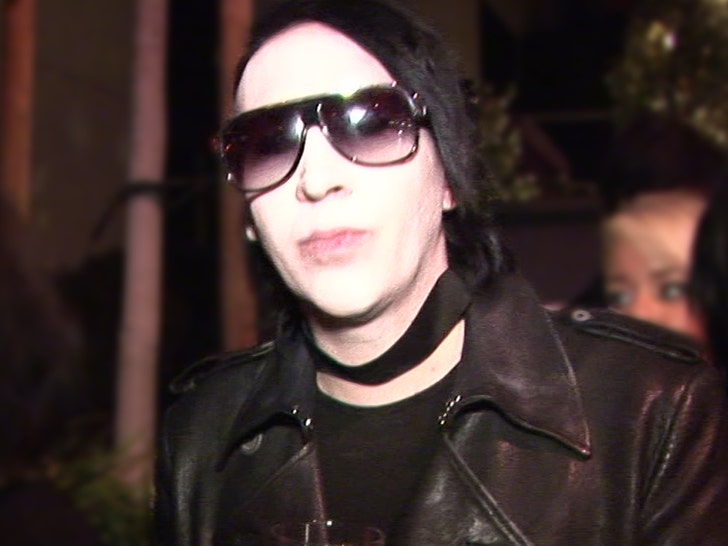 Marilyn Manson says Evan Rachel Wood and other women accusing him of sexual abuse have sent his career down the drain … and he claims he’s getting death threats too.

In new legal docs, obtained by TMZ, the shock rocker lays out all the ways he thinks his Hollywood career’s being affected by what he says is a false portrayal as a rapist, abuser and child pornographer. 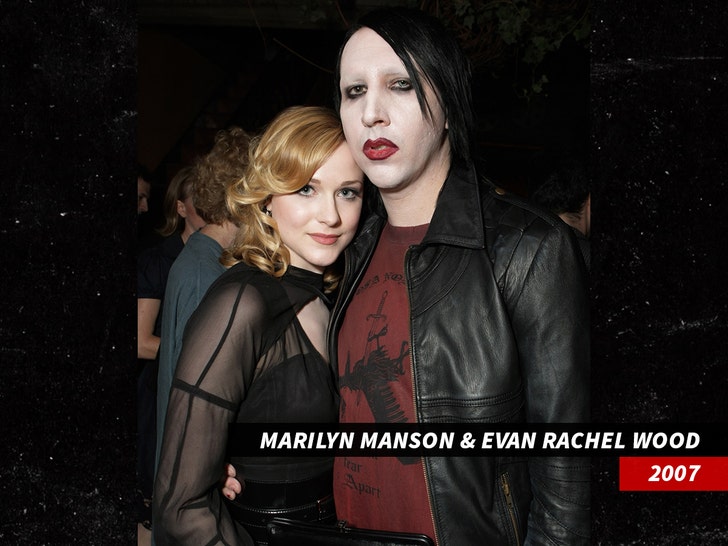 As we reported … ERW, who Manson dated way back in 2007, has made very public allegations of abuse against the rocker, which he denies.

Marilyn says his music is suffering as a result of the accusations, claiming he’s unable to tour and was dropped by his record label and talent agency.

Manson also says his film and TV career is in the gutter, because he was pulled from two TV shows, including one where he had a recurring role.

MM claims his art work is being negatively affected too … he says his book release and art shows are indefinitely postponed, and claims his paintings have been devalued.

What’s more, Marilyn says he’s getting countless death threats online … and he’s feeling anxious, distraught, depressed, worried, frantic, sleepless and fearful for not only his own physical safety, but also his wife’s.

Marilyn says the allegations, which he’s always denied, have made him persona non grata in Hollywood circles … claiming he’s being excluded from countless social and business gatherings. 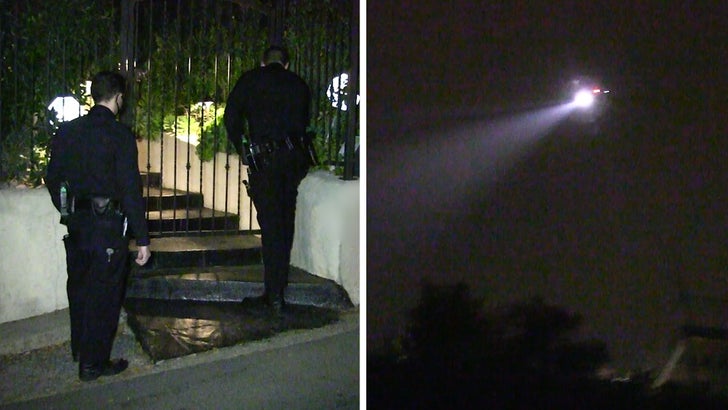 But here, Manson’s saying the damage to his career has already been done.