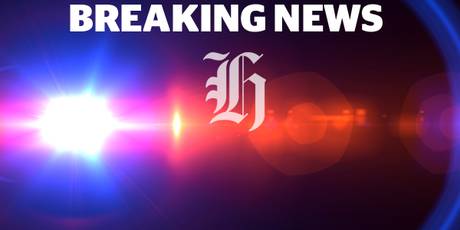 A man with a knife has been taken into custody by police at a New Lynn shopping centre in Auckland.

The man was reported to be inside the Lynn Mall shopping centre with a knife in an agitated state. Police were alerted to the incident at 4pm.

A witness inside Lynn Mall told the Herald he saw five armed police officers run towards the Bed Bath and Table store near the mall’s food court.

Jason, who didn’t want his surname used, said he was walking towards the store when a security guard told him to go back inside the shop he had come from.

“I watched a guy in [the store] talking to staff near the entrance, then he went to leave and pick up a blanket sitting near the front. Then I heard shouting and it really freaked me out,” he said.

The man “surrendered straight away”, he said, while five more armed officers came to the scene.

He did not see the man carrying any weapons and said “everything was calm inside the shop”. Jason said he was “trapped” in the lockdown for about 25 minutes.

Police said there are no reports of injuries. They will remain in the area to provide retailers with reassurance.