The amount of content that has been created and shared on the topic of neurodiversity has grown tremendously in recent years. From “The Big Bang Theory” to “Black Mirror”, we can all relate to these characters and their struggles as they navigate a world that isn’t built for them. 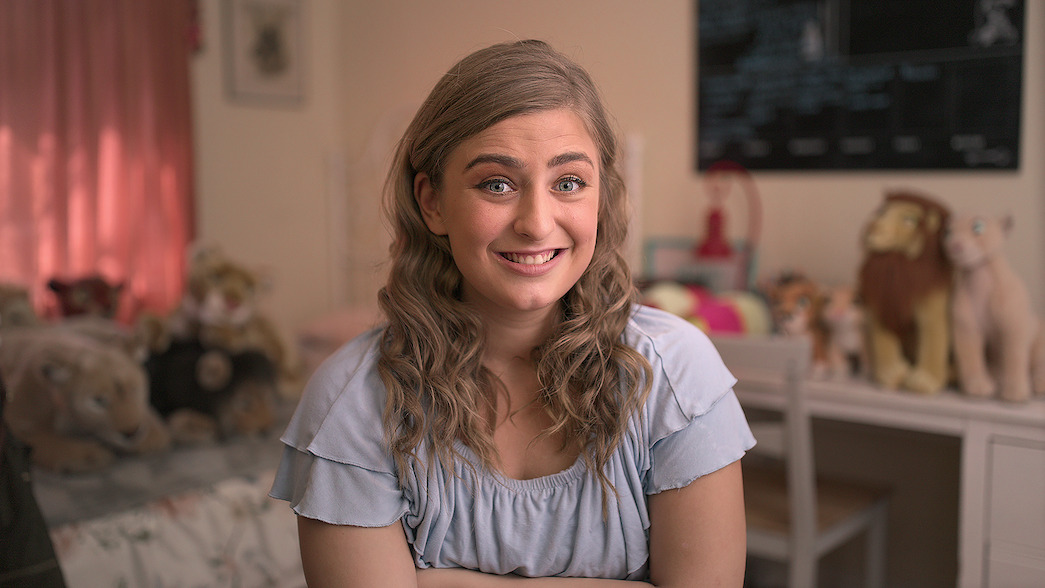 Just like any other minority group, neurodivergent individuals are also represented in art forms such as music, film, television and literature. One such incredible show that has proven to stand out from the rest is “Love on the Spectrum”.

‘Love on the Spectrum’ is a Netflix show that follows people who live on the autism spectrum to find love and date. It has led to increased visibility for the condition and become quite popular internationally. 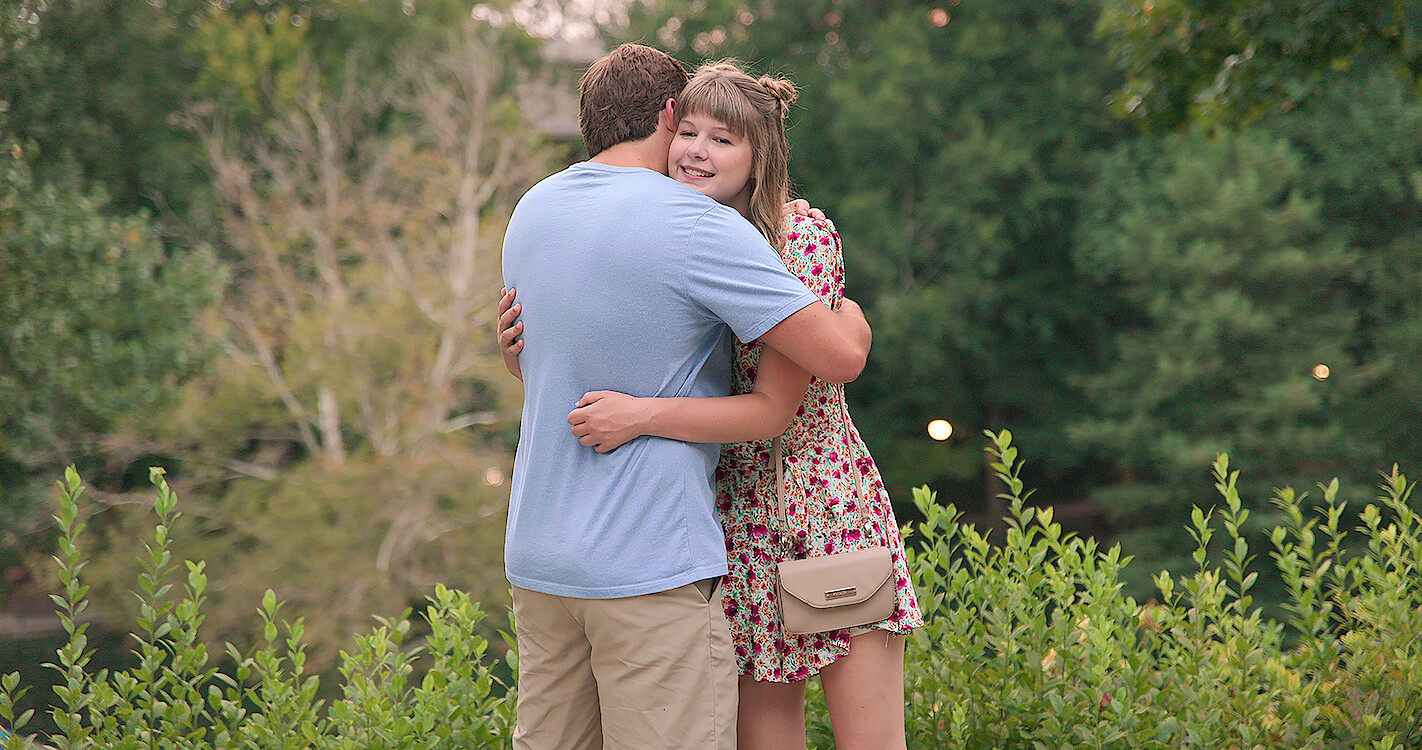 The series has received critical acclaim for its depiction of disability but also for its optimistic take on these issues.

It’s not about pitying disabled characters but rather about showing them as individuals who just happen to have certain disabilities something that’s refreshingly different from other shows we’ve seen before! The show has some updates on its future and this is all you should know before watching it!

‘Love On The Spectrum’ Renewed For Season 2

Yes, you heard that right! Netflix is bringing back the cutest dating show on the platform. Love on the Spectrum has received such immense response from the audience for its diverse narrative and bringing the personalities and the perspective on a global level. The streaming giant has given a green light to the Emmy winning dating reality show for another season.

What is the show about? If you’re looking for feel-good shows, Netflix’s Love on the Spectrum is a great option. It focuses on people who are autistic and has the opportunity to show a slice of life from their perspective.

The episodes feature people on the spectrum who has difficulty in social situations. It can be difficult for them to date and go through the things that others might find trivial. However, everybody has trouble getting into relationships at some point in their lives. 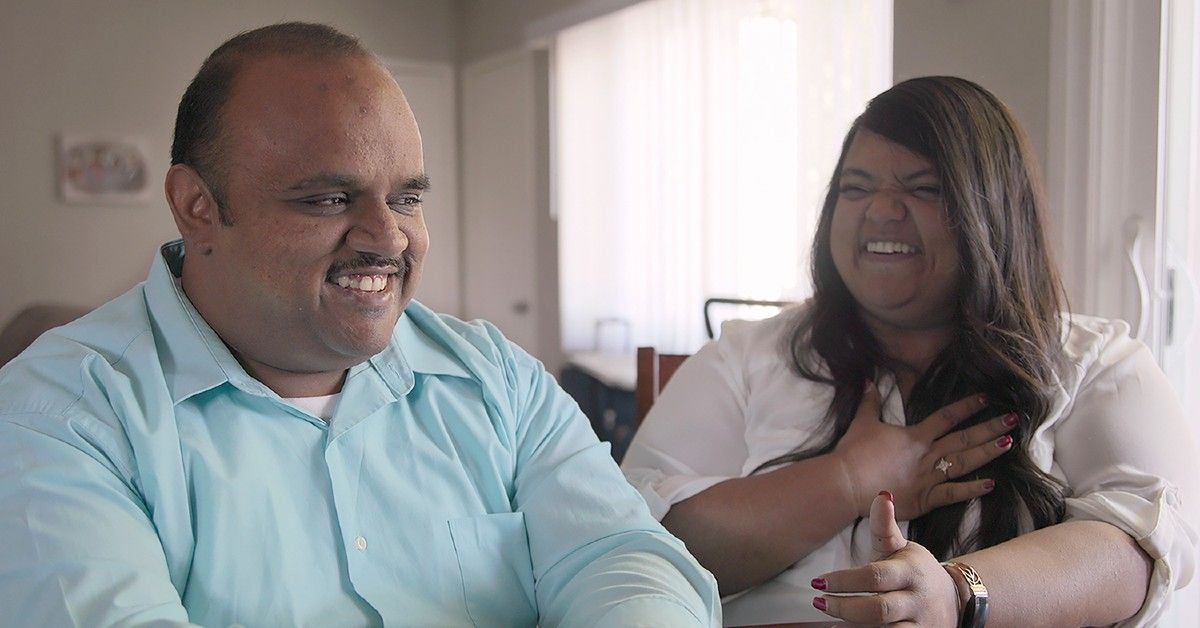 The show follows the stories of neurodivergent people’s search for love and many fans have found it to be an emotional and intimate experience. Viewers see some participants go on dates for the first time in their lives.

The show’s success is undoubtedly due to the charismatic and lovable cast of season one. They’re very open with what they share and are vulnerable with the audience throughout the series. The show has earned its place as “unmissable”.

Is Everyone On The Show Autistic? 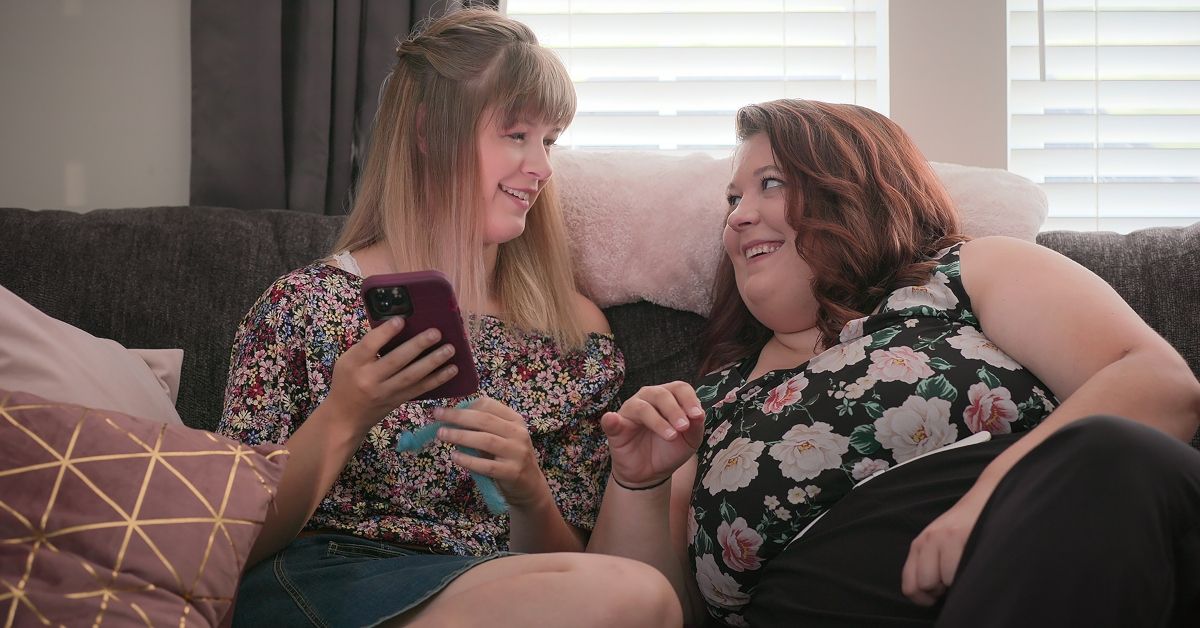 Talking about the cast of the show, yes. Most of the cast members are on the spectrum. Except for the relationship coaches that we often on the show are not autistic.

The show has been critically acclaimed and has made its viewers empathize with the difficulties faced by people on the spectrum. It also discusses rare, but important topics such as how hard it is to get a diagnosis. 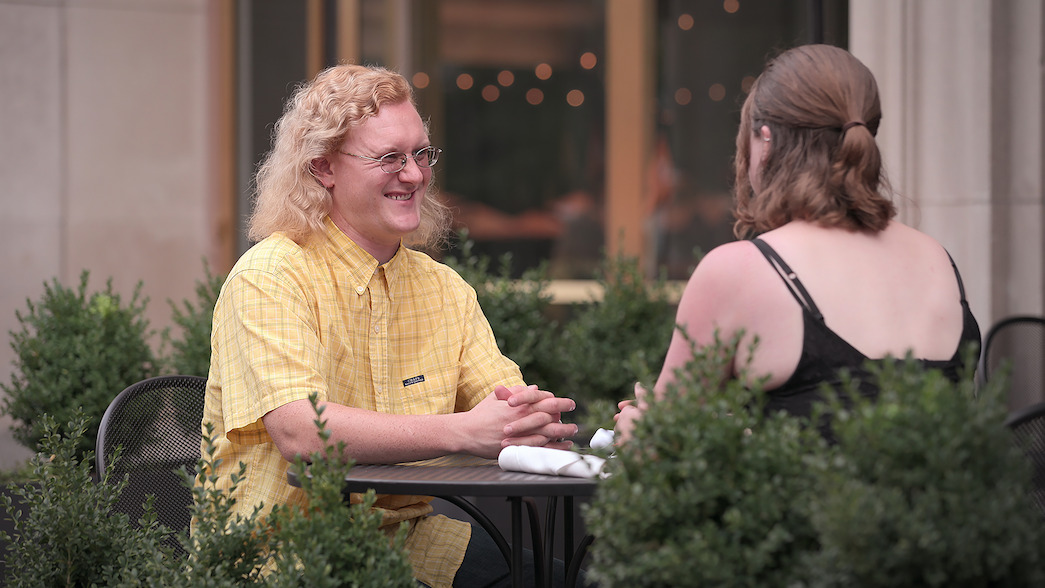 Girls tend to present differently in the first few years of their lives, which can make it difficult for them to be diagnosed. Other people with autism may have different needs from person to person and also fall anywhere on the “spectrum” of behaviours.