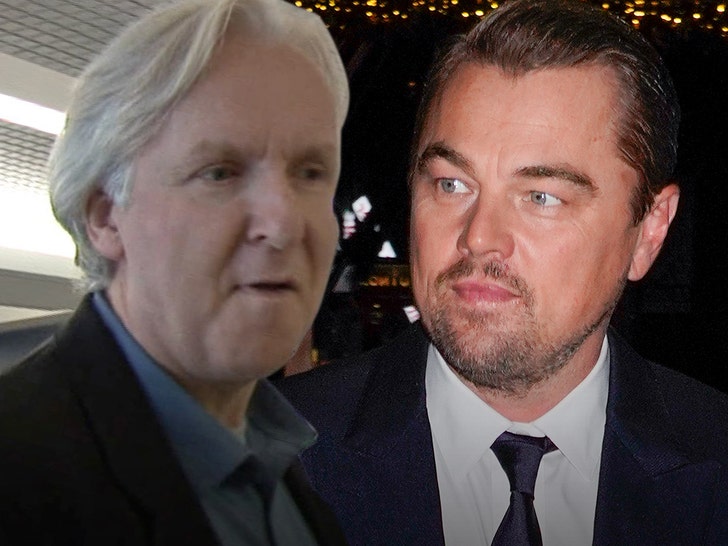 Leonardo DiCaprio almost dropped the ball on arguably one of his biggest roles … according to “Titanic” director James Cameron, who says he almost showed the actor the door when he came to an audition with some serious ‘tude.

James spilled it all Tuesday … saying he asked Leo to come during the audition process to do a chemistry test with Kate Winslet — who had already landed the part of Rose.

In a GQ interview, James claims LD thought he was just coming in to meet Kate … but when he found out he’d be reading lines with her, he replied, “You mean I’m Reading? Oh, I don’t read.” 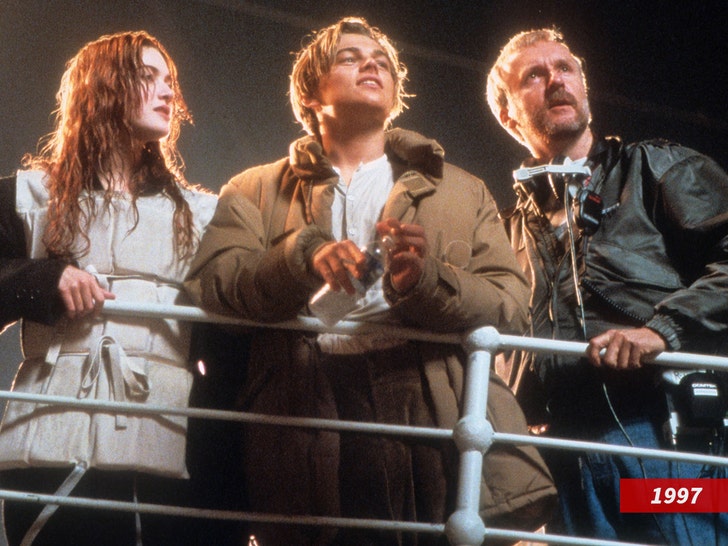 James wasn’t gonna put up with the attitude, and says he told Leo he could either read with Kate or lose out on the role … telling him, “I’m not gonna f*** it up by making the wrong decision in casting.” 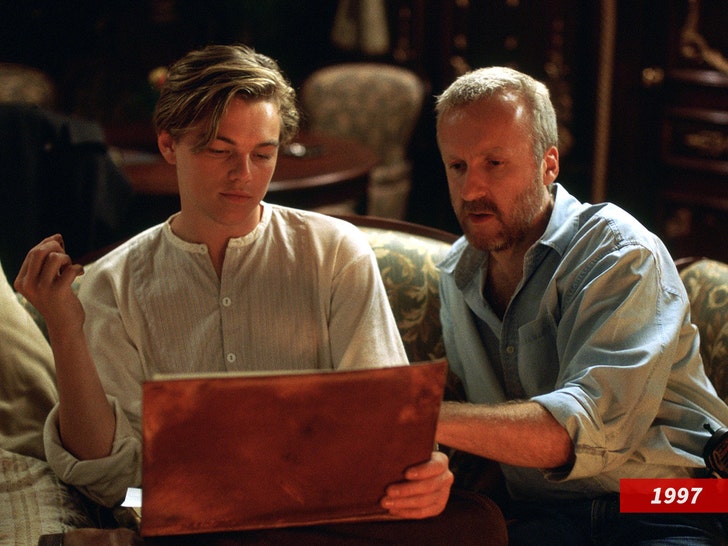 He says the actor begrudgingly agreed to do it, keeping things super negative … right up until James yelled “Action.” James claims Leo instantly “turned into Jack,” and he knew at that point Leo was the king of the world.

As you know, this was a titular role for the actor — launching him into a world of successful films soon after. The movie ended up winning 11 Oscars, but Leo never got a nom for his iconic performance.

But, here’s the real question: who was Cameron’s backup plan? Who the hell would’ve painted Rose like one of their French girls?!?