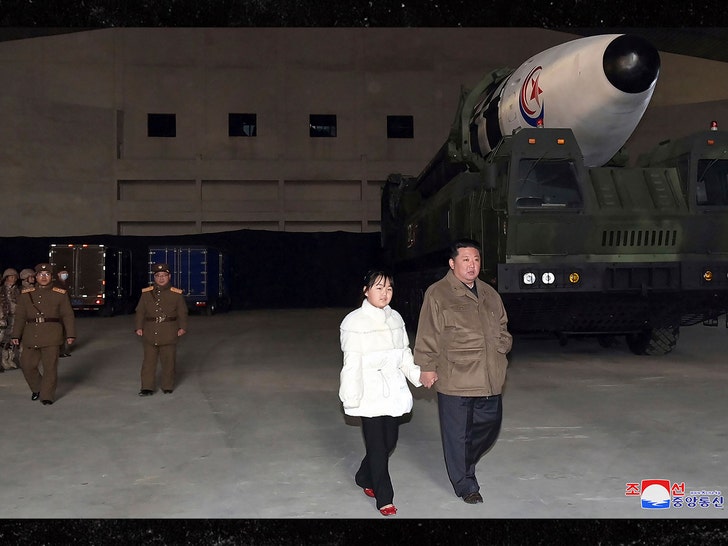 Kim Jong Un has been shaking up the world with his terrifying antics, and he used one of those occasions to introduce the world to his adolescent daughter.

The brutal North Korean dictator gave everyone an uncharacteristic first look at his cherubic-faced girl watching a ballistic missile test in a series of photos released Saturday by his state media. The child’s name, age and other personal characteristics were kept under wraps.

She appears to be around 9 years old. Kim and his wife reportedly have 3 kids, but they have all been shielded from public view.

Of course, Kim is famous for walling off himself and his country, which is how it got the nickname the “Hermit Kingdom.” So, Kim’s decision to unveil his daughter in such an official setting is interesting … since he might view her as a next-generation leader. 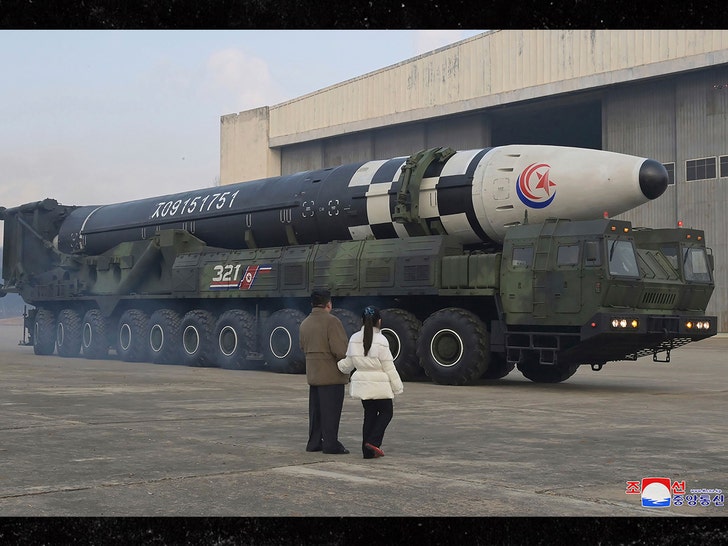 In the images, Kim is seen walking with his daughter and holding her hand … but his choice for their special outing is something most dads would never dream of.

Instead of buying her ice cream, Kim took her to Pyongyang International Airfield to watch a new intercontinental ballistic missile launch into the sky. ICBMs are typically used for nuclear weapons delivery. 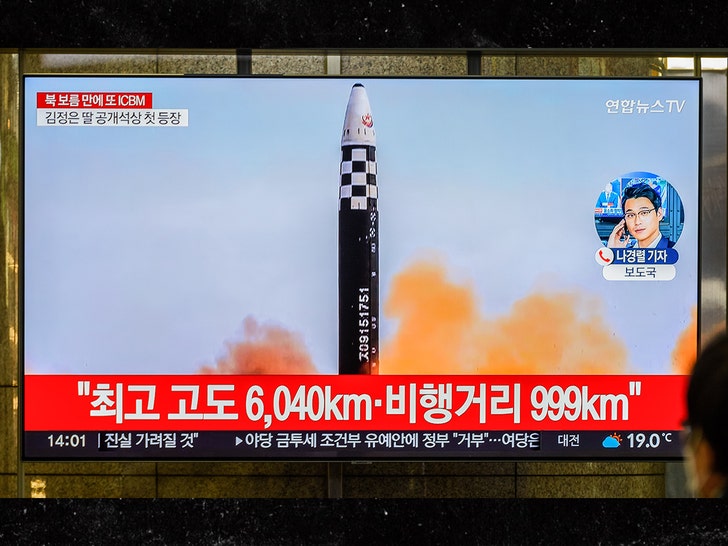 As you may know … Kim has been ratcheting up tensions in the region with a stream of ballistic missile tests in recent weeks. He warned President Biden that he would take “fiercer” measures if the U.S. continued to defend North Korea’s rivals — South Korea and Japan. The latest test shows these missiles are now capable of reaching just about any part of the U.S. mainland.

Maybe Kim’s daughter can soften him up a bit. Time will tell.