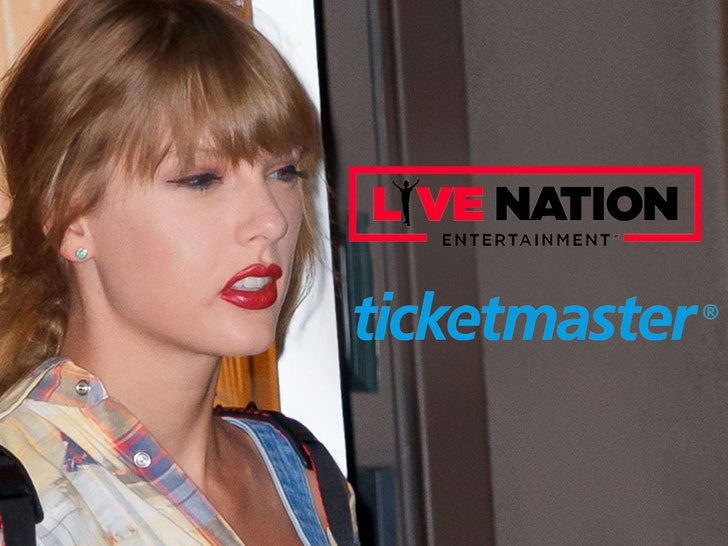 The Justice Department could get to the bottom of the Taylor Swift ticket fiasco … because the feds are reportedly already investigating the parent company of Ticketmaster for possible antitrust violations.

The department is taking a close look at Live Nation Entertainment, according to the New York Times … trying to see if the company’s abusing its massive market power to screw millions of music fans over.

While the Swift madness certainly adds to the drama, it seems like the investigation has already been going on for months — with NYT’s sources saying the department’s antitrust division has already been contacting venues in the industry about Live Nation’s past practices and the overall dynamics of the ticket industry. 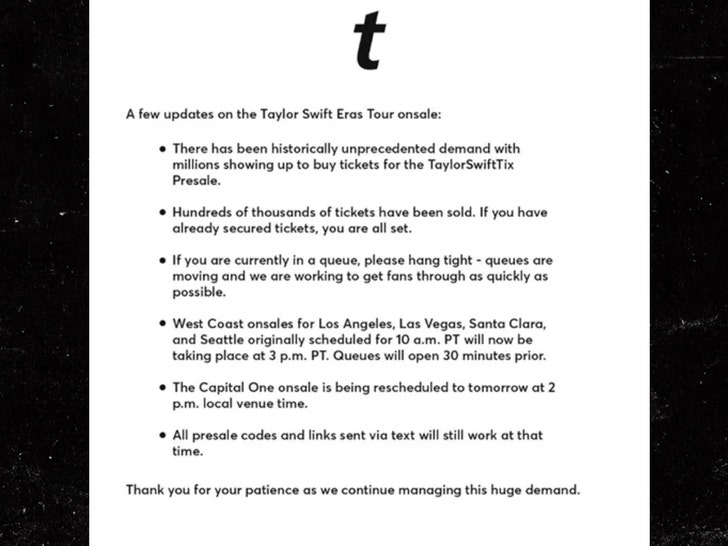 As you know, all hell broke loose as fans flocked to Ticketmaster to try and get their hands on a ticket to “The Eras Tour” this week during the presale.

The company even canceled the public sale on Friday, which is ordinarily how it sells any remaining tickets after presales — and now the resale market is seeing sky-high prices. 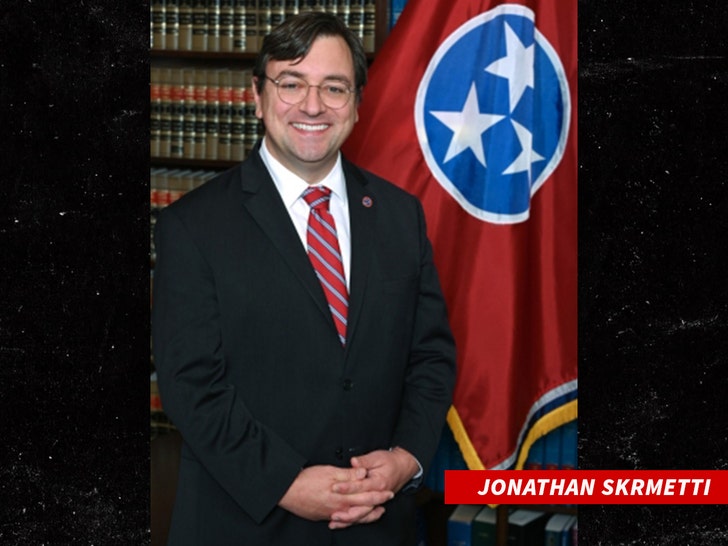 FYI — Tennessee AG Jonathan Skrmetti has already begun his own antitrust investigation into the company … expressing concern that Ticketmaster lacks competition, and with that, customers are left with high prices and a poor experience getting tix.