ESPN+ has undergone a number of changes from how it initially launched as a sports-based content platform. However, it’s still a robust way to enjoy live sports, shows, documentaries, and other content. But, is ESPN Plus still worth it in 2022? Find out here. 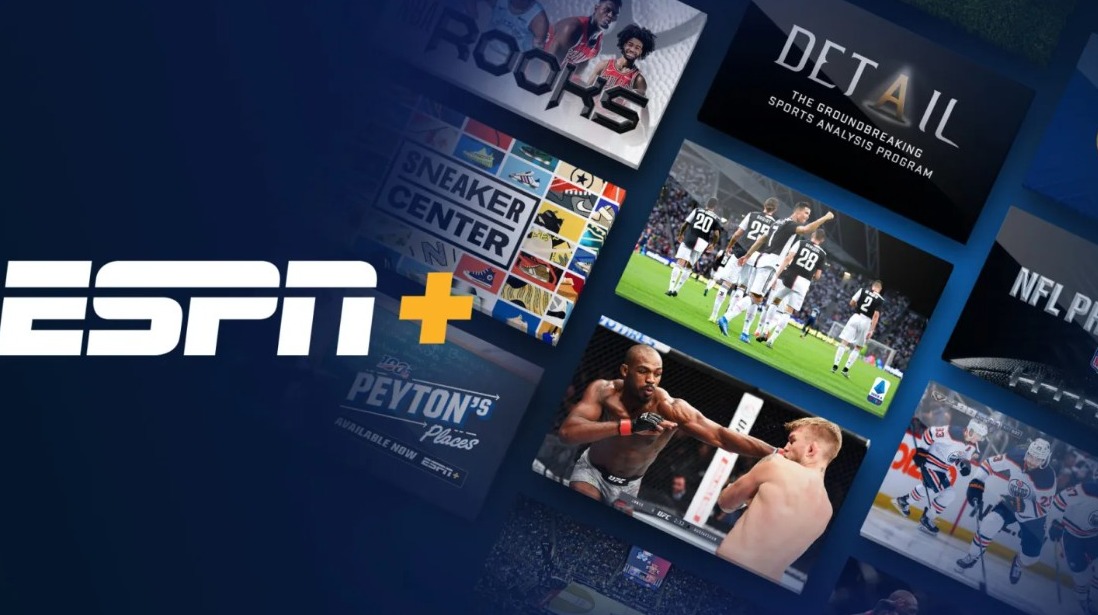 ESPN Plus offers numerous live sports for a small subscription fee. It features the unrivaled coverage of the NHL and UFC. It also broadcasts MLS but the service is set to lose the league coverage to Apple TV+ when the current season gets over in November this year.

ESPN+ offered an affordable way to enjoy live matches. However, the service has raised its price to $10 a month or $100 a year from the old pricing of $7 a month and $70 a year. Although it’s still available in the Disney Bundle for $14 along with Disney+ and Hulu.

What can you watch on ESPN+?

ESPN+ is one of the most affordable and inclusive live sports streaming services. It’s amazing if you are a hockey or UFC fan. It offers incredible NHL, European soccer, and UFC coverage. Last year, it also aired Russia’s top hockey league, the KHL.

The NCAA Hockey coverage is also available on the platform alongside the live broadcast of International and league cricket matches. In addition to that, you get to watch La Liga games from Spain and Germany’s Bundesliga, English football’s FA Cup, Carabao Cup, and the Community Shield, the EFL Championship, and International soccer matches. 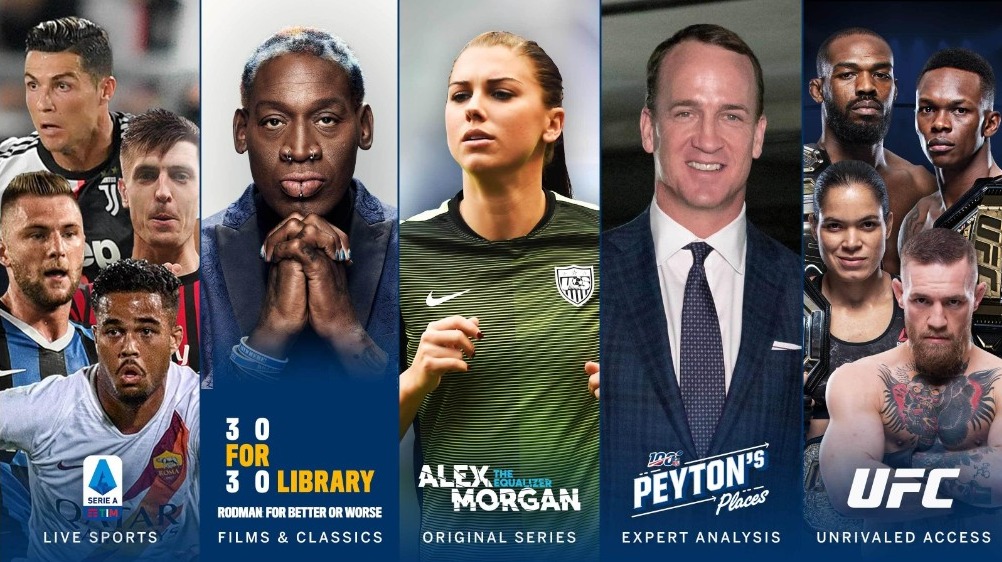 ESPN+ also broadcasts select out-of-market Major League baseball games along with the unlocking of the MLB Archives of classic games during the MLB season. It also offers NCAA football and basketball games, and the Little League World Series.

Apart from the live sports, ESPN+ has a massive library of exclusive shows and series, and an ESPN Plus subscription also removes the paywall on the ESPN website. Thus, you can freely read articles, news, and reports without any interruptions.

What’s not available on ESPN+?

Many fans consider ESPN Plus’ offerings scarce, especially the ones who are interested in pro football or pro basketball. The reason is that ESPN+ doesn’t broadcast any live NBA basketball or NFL football games. Although tennis is available on the platform.

ESPN also lacks most of the MLB games as they are available on Apple TV+ while WWE fans tend to use Peacock or the WWE Network based on their regions. Still, ESPN+ allows viewers to enjoy every type of sports action from around the world. 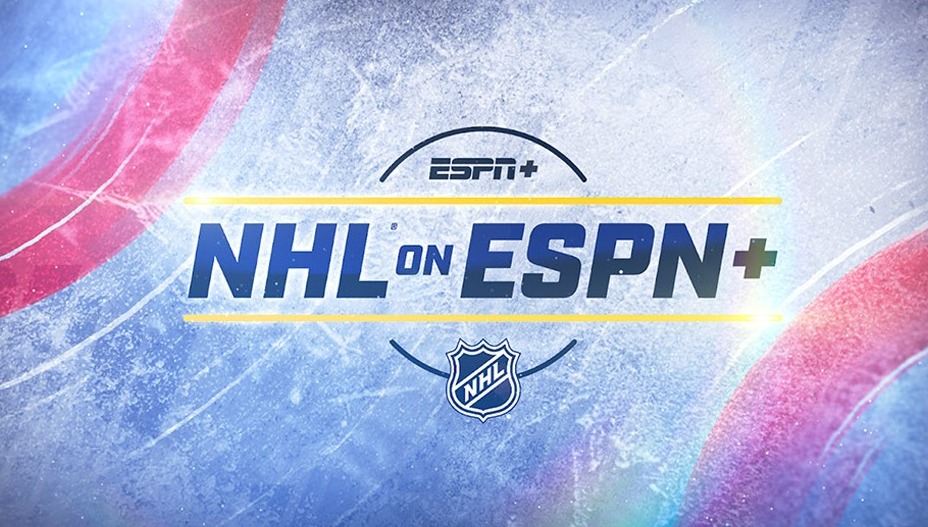 Final Verdict: Is ESPN Plus worth buying in 2022?

ESPN+ is like the lite version of the ESPN Network. It’s more suitable as the digital streaming platform complementing the main ESPN channel. There’s a lot of exclusive content available on the platform but it also lacks many of the ESPN channel’s offerings.

Still, ESPN+ is a must-have for hockey, football, and UFC fans as you’ll get everything you regularly tune into in a single place. You don’t have to pay at different platforms and the monthly subscription fee is only $7 while you also have the option of getting the Disney Bundle.

The service is available on the ESPN+ tab of the latest version of the ESPN App, on the web, iPhone, iPad, AppleTV (Generation 3 & 4), Android Handset, Roku, Chromecast, FireTV, XBOX One, Playstation 4, Oculus Go and Samsung connected TVs (Tizen).

Despite the multiple reasons that might turn it less valuable in the long run, ESPN Plus is still worth your money right now. You can definitely go for it if you are an ardent sports fan. You’ll find live matches, shows, and documentaries worth days to binge-watch.

What’s your opinion? Feel free to join the conversation in the comments.