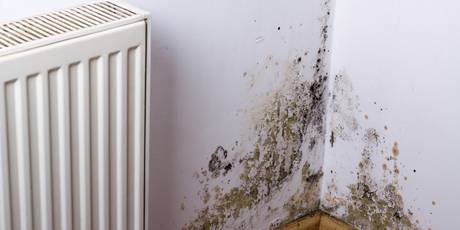 The Government has confirmed it is considering extending the state landlord’s deadline next year to meet minimum Healthy Homes requirements.

The private sector has been required to meet the standards within 90 days of any new tenancy from July last year, but the state landlord has until July 1 next year to ensure all of its homes are compliant.

Kāinga Ora has been under pressure over the rate at which it has been renovating its properties, many of those home to some of the country’s most vulnerable residents.

In July last year, just one in five met the standards. In July this year, it was up to just over 50 per cent.

Even at that high rate of delivery, the figures indicate Kāinga Ora would miss its target by several thousand properties.

Asked directly in the House by Act Party deputy leader Brooke Van Velden if Kāinga Ora would meet its deadline and if it would be given an extension, Sepuloni said that was “under active Cabinet consideration”.

“We want to be pragmatic about a response to this but that is currently under active Cabinet consideration and so I cannot pre-empt a Cabinet decision.”

Van Velden challenged Sepuloni on her response, urging Speaker Adrian Rurawhe to intervene and order she confirm if an extension was to be granted.

Granted a further question, Van Velden then asked Sepuloni if Kāinga Ora had asked for an extension, then if the Government would ever rule out an extension.

Sepuloni repeated the line an extension was “under active consideration”.

National Party Shadow Leader of the House Chris Bishop then challenged the validity of the response, saying technically many measures in government were “under consideration”.

Chief Government Whip Duncan Webb then argued that Cabinet proceedings were confidential and the fact it was “under consideration” was a reason for not disclosing the answer.

Rurawhe determined while MPs might not be satisfied with the answer, the question had been addressed.