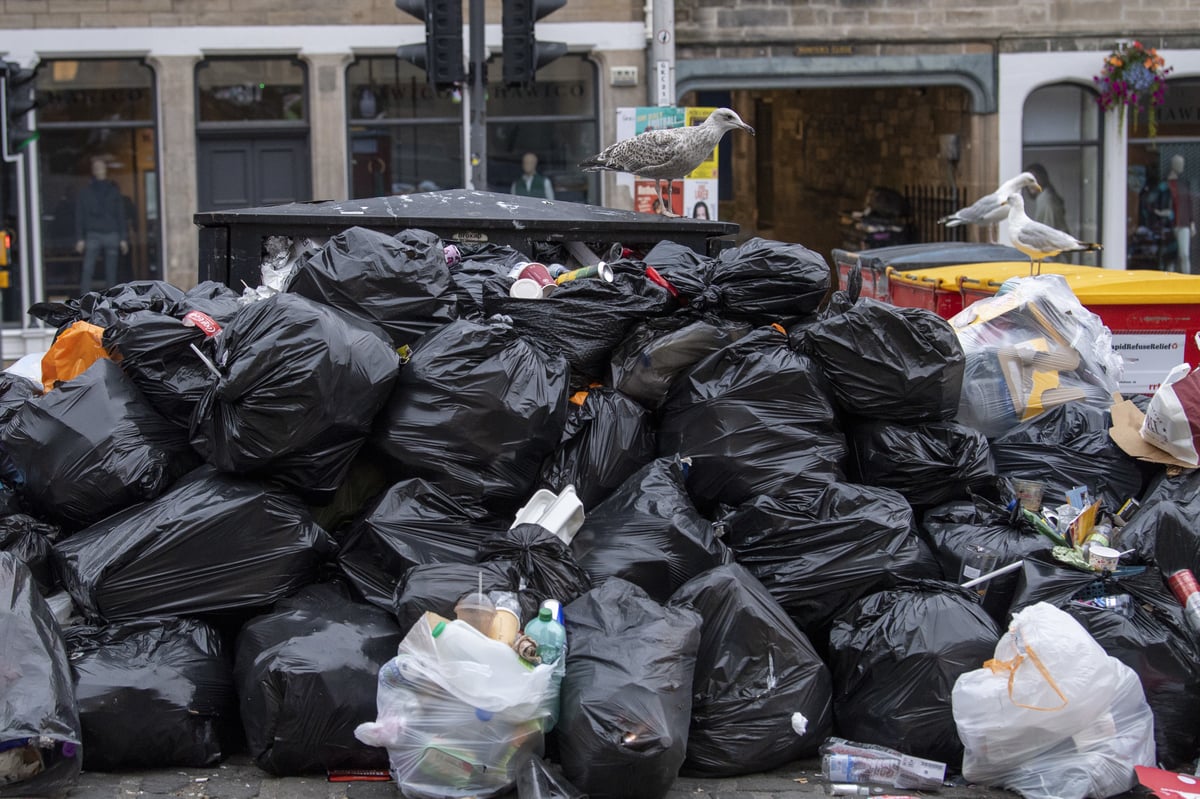 Members of the GMB union in Scotland’s councils have accepted a wage offer after strikes by waste workers.

Refuse workers in Edinburgh went out at the height of the Edinburgh Festival Fringe leaving rubbish piling up in the street.

Staff in other council areas also laid down tools, with threats of staff from non-teaching schools going on strike before Unite, Unison and GMB agreed to present members with a new deal.

First Minister Nicola Sturgeon personally intervened in the talks, calling a meeting that lasted more than eight hours before council leaders presented a new offer to staff the next day.

About 81% of respondents voted in favor of the deal, GMB said.

Scottish union organizer Keir Greenaway said: “Our members have accepted the offer negotiated by the unions and the First Minister by a clear majority.

“We are now calling on councils to ensure that this consolidated increase is reflected in members’ salaries and conditions as soon as possible, because the cost of living crisis has not gone away.”

But the union leader said the end of the dispute should be “a point of reflection rather than relief” for politicians.

“Tens of thousands of low-wage workers have had to wait months for a decent salary offer in the face of soaring inflation and skyrocketing energy bills. This is unacceptable and cannot be repeated next year.

“GMB recognizes that after years of cuts in wages and services, this must be the beginning of the story in the fight for the fair value of our key workers as this period of intense economic pressures will last for years not months.

“Most importantly, we pay tribute to our members. Strike action isn’t easy, but through sacrifice and solidarity, they’ve achieved a significantly improved pay rise to face the winter months of this cost of living crisis.”

Deputy First Minister John Swinney said: “I am delighted that GMB Scotland members have accepted the salary offer for their members who work in key local government positions in our communities.

“The Scottish Government is doing everything within the available resources to support the people of Scotland in the face of the cost of living crisis. I hope that members of the other local government unions will also vote for this collective agreement, which will ensure those who need support most get it.”

'Double XL' is for everybody who dares to dream 'big'_ Vibesbullet