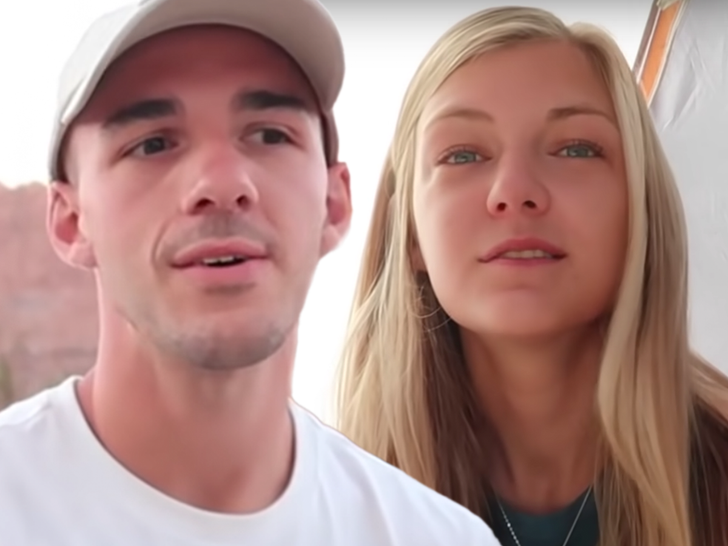 Brian Laundrie‘s family wants an apology from “Celebrity Jeopardy!” after the gameshow used Gabby Petito‘s murder and Brian’s suicide as a clue.

Laundrie family attorney, Steven Bertolino, tells TMZ … “The entire Laundrie family is appalled and concurs with all of the comments on social media on how distasteful this was. I believe an apology is due.” 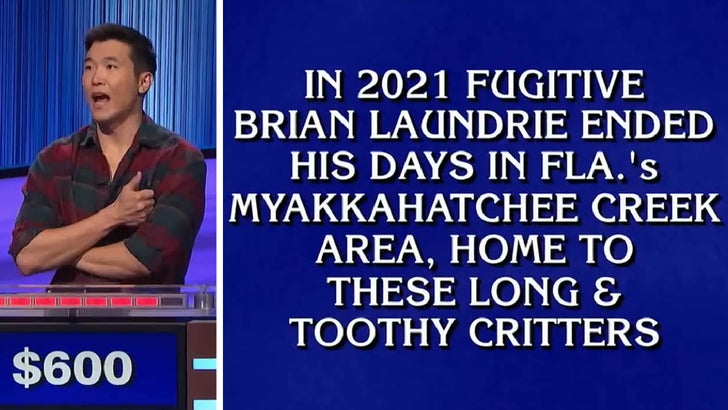 As we reported … social media users are up in arms over a “Celebrity Jeopardy!” clue on Monday’s episode which brought up Gabby and Brian’s deaths. 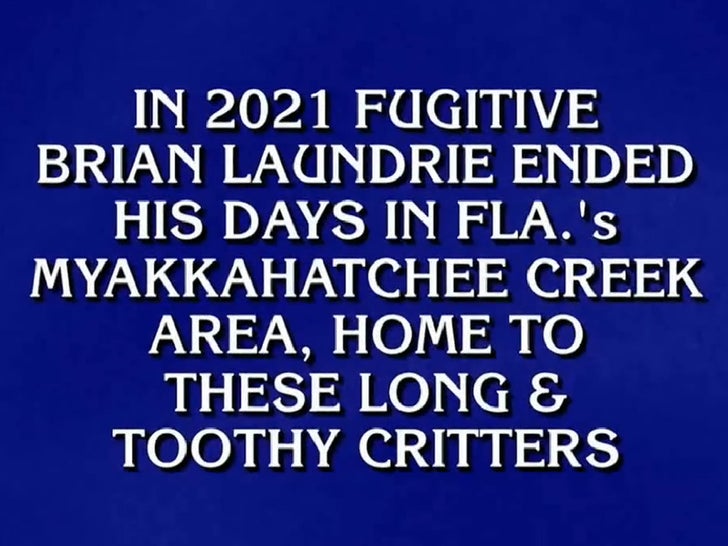 The clue reads … “In 2021 Fugitive Brian Laundrie Ended His Days In Fla.’s Myakkahatchee Creek Area, Home to These Long & Toothy Critters.” The answer was, “What are alligators?”

Tons of folks on social media have a problem with the clue … the general feeling being it’s making light of Gabby’s homicide and Brian subsequently dodging a nationwide manhunt.

Laundrie killed Gabby in Wyoming last year while the former couple was on a cross-country road trip. Law enforcement never found him alive … his remains were ultimately found in a Florida nature preserve where he killed himself.