Donald Trump‘s legal headaches keep piling up and now he has another one … the special master in his classified documents case just ordered 45 to prove his assertion FBI agents may have planted evidence at Mar-a-Lago.

Court-appointed Special Master Raymond Dearie has requested that DT put his money where his mouth is. In a filing Thursday, Judge Dearie ordered Trump to submit a sworn declaration itemizing “inventory” of materials seized from his Palm Beach, FL estate that were NOT actually recovered during the FBI search. In other words, Dearie is calling DT’s bluff about the FBI’s alleged shenanigans.

You may recall Trump went ballistic after the feds raided Mar-a-Lago on August 8 and carted off more than 11,000 sensitive government docs the former president had allegedly swiped from the White House. 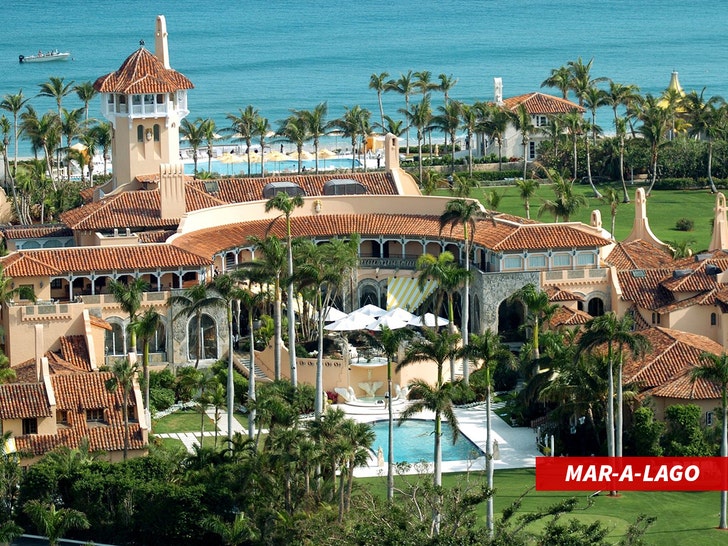 Trump fired off a message on his social media platform, suggesting FBI agents did something sketchy during their Mar-a-Lago search. “Planting information anyone?,” Trump asked. He also went on Sean Hannity‘s show this week and insinuated the feds had dropped evidence “into those piles” of secret documents taken from his resort. Even his lawyers have gotten into the action by hinting the feds were up to no good that day.

But, not one of them has coughed up a shred of evidence to support their incendiary claims. 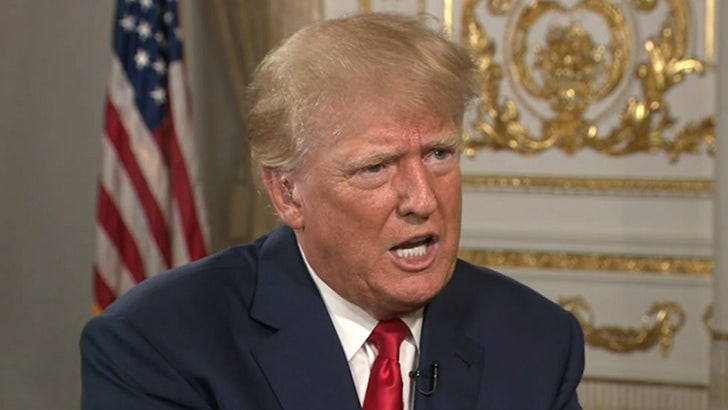 Speaking of unsubstantiated claims … Trump told Hannity that as President he had the ability to declassify the sensitive docs just by thinking about it — and that’s just plain ridiculous.

As you know, Trump’s been trying to put the brakes on the Justice Department’s criminal probe. He asked for a fair and impartial review of the classified documents by a Special Master to determine what federal prosecutors can use in their case. But, the federal court of appeals has ruled in favor of the DOJ, which can now have access to the documents and won’t have to wait for the Special Master to finish his review.