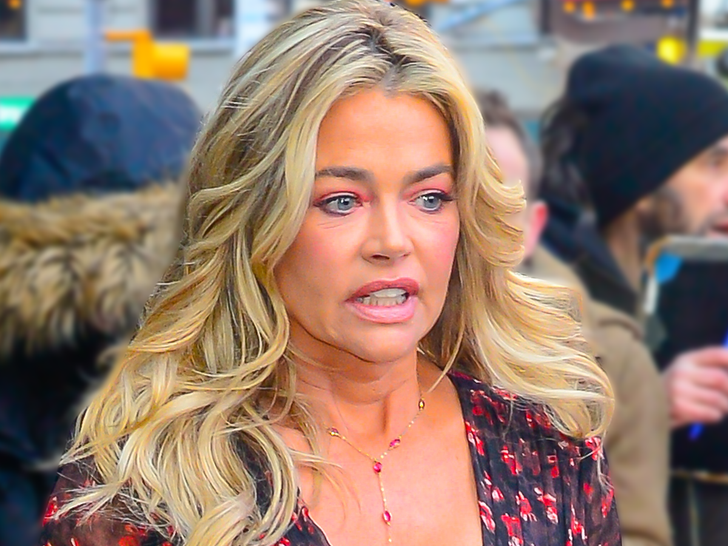 Denise Richards was in a life-threatening situation Monday, when a road rage incident erupted in gunfire.

Denise was headed to Popsicle Studio L.A. Monday — with her husband, Aaron, in the driver’s seat. We’re told Aaron was having a tough time finding the place, and the driver behind them was getting irritated, shouting at them while trying to squeeze in front of them. 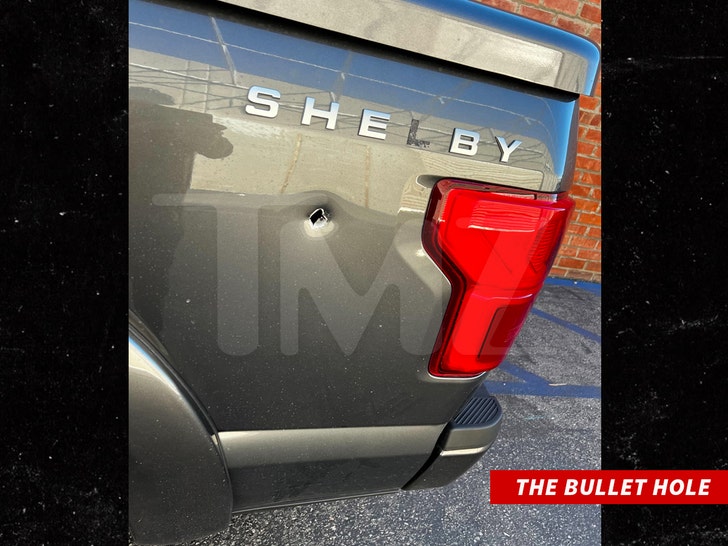 Aaron let the guy pass, but the other driver wasn’t done … he shot at the truck, hitting the back end on the driver’s side. Fortunately, no one was injured.

Denise was unnerved, sobbing as she arrived on set. Someone from production saw the bullet hole on the truck and called 911. It’s unclear if cops came or took a report.

Denise powered through the emotions of it all and worked for 12 hours … Aaron stayed with her the whole time. When she was ready to leave, an off-duty cop who was on set escorted Denise and Aaron back to the freeway, where they made their way home. 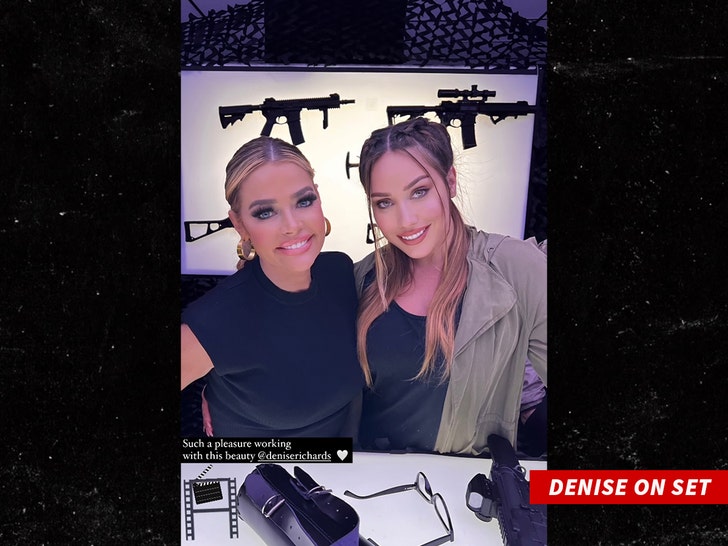 It’s interesting … Denise’s character in “Angels Fallen: Warriors of Peace” is a weapons expert … her costar Korrina Rico posted a pic with the (fake) stash behind them.

BTW … maybe it’s fallout from the “Rust” tragedy, but the same day producers held a gun safety meeting for everyone on set.

Fire and Emergency fails to improve culture after review into bullying, harrasment