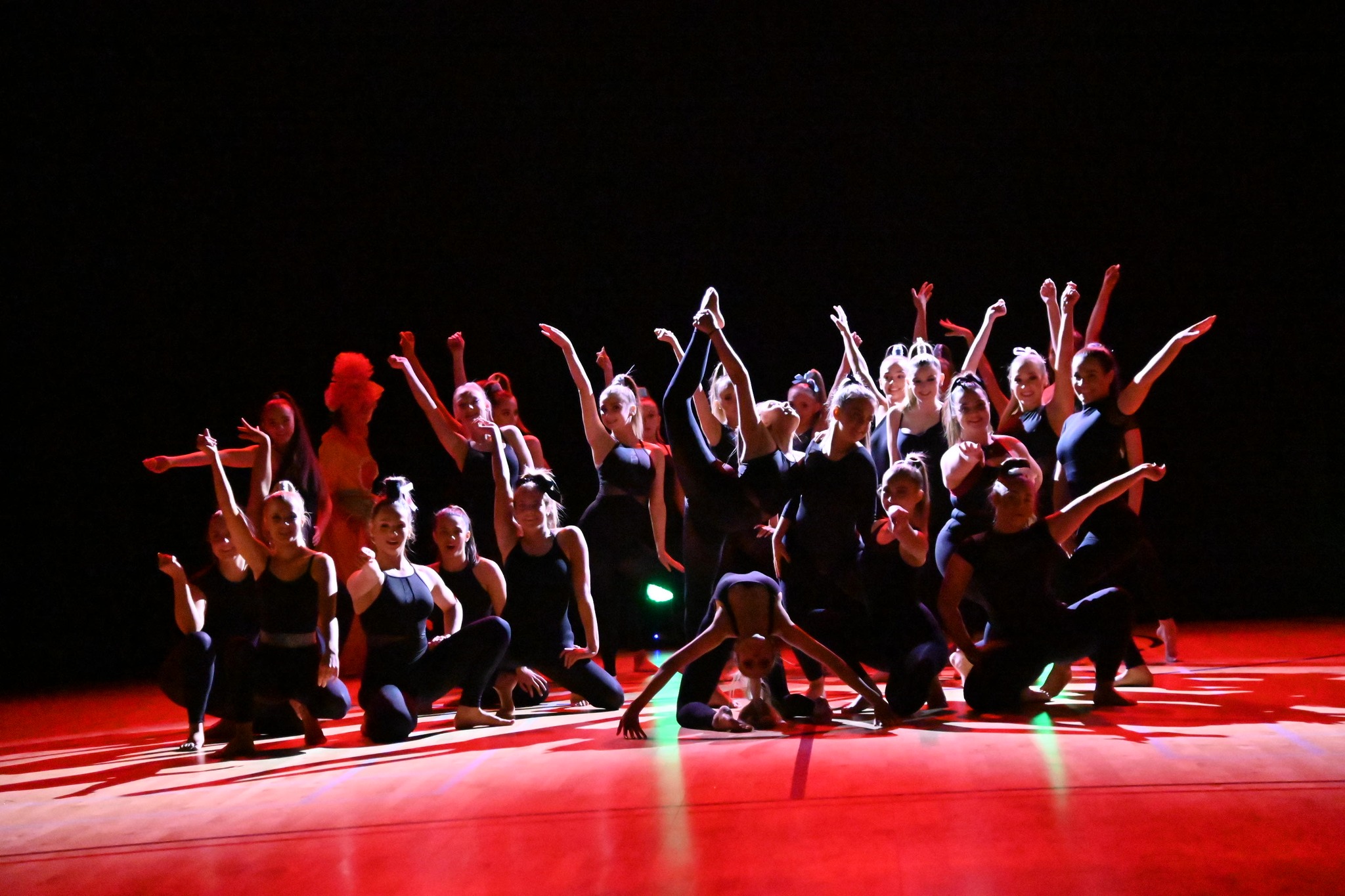 A CLYDEBANK dance group say this year’s pantomime in the town hall is going to be ‘big’ as their Christmas show returns for the first time in three years.

The Dance OFF Academy – who are celebrating their 20th year this year – are putting on their very first take on a panto called ‘Snow White and the Seven Christmas Elves’ on December 16 and 17.

The performance will mark a festive return for the annual show for the first time since 2019, with the Covid pandemic halting their Christmas panto’s that had become a tradition in Clydebank after seven successful years.

And, speaking with the Post ahead of next month’s two shows, founder Lesley Murray said her team are rehearsed and ready to put on a magical display for all who attend.

She said: “Last year, as much as we were starting to return a bit more back to normal, we just couldn’t get a venue for panto.

“So, we did a wee Christmas showcase, which was good, and it was great to get back.

“But I could tell all the performers just missed the panto so much as it just always makes us so Christmassy.”

The new panto, written by Alex Jackson, will feature more than 100 ‘super talented’ performers over the two shows with the cast age ranging from seven years old up to 20-years-old and, with auditions only starting mid-September, Lesley admitted she couldn’t be happier with where they are with more than two weeks still to go until the curtain is raised.

She added: “I actually said to the singing and drama teacher on Tuesday night there, ‘you should give yourselves a pat on the back’ because this has come together so quickly.

“We have literally finished everything. Finished all routines on Tuesday night and we are starting all our run-throughs this Saturday.

“So, they have done amazing to put the work in and pull it all together.

A key element of the Dance OFF’s success in rehearsing for the big nights are singing and drama teachers Holly and Lucy, sisters who were Lesley’s very first students twenty years ago, who have now come full circle and teaching a new generation.

Lesley has promised a special couple of nights in December and insisted folk won’t be disappointed.

“It will be packed with fun and laughter – our widow Twankie is absolutely hilarious,” she finished.

“They are so full of fun, they are so talented and confident, there will be singing and audience participation.”

As the Post went to print, the performance on Saturday, December 17 had sold out, but there were still tickets available for the first show on Friday, December 16.