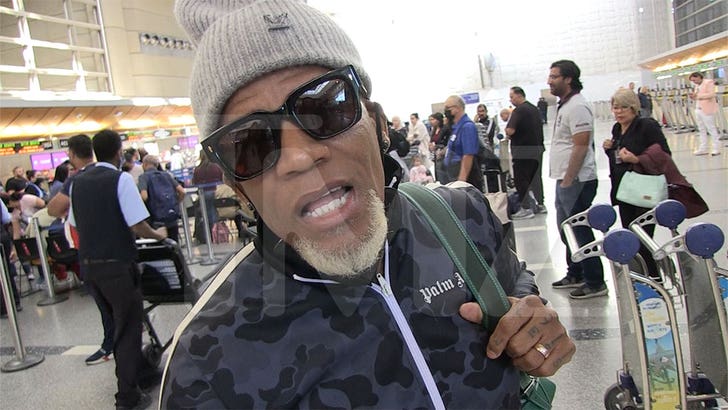 D.L. Hughley says Donald Trump is well on his way to losing yet another election, all while destroying the Republican party in the process.

We got the comedian at LAX … just a couple hours before Trump stepped up to the mics at Mar-a-Lago to announce he will, as anticipated, run for President in 2024. 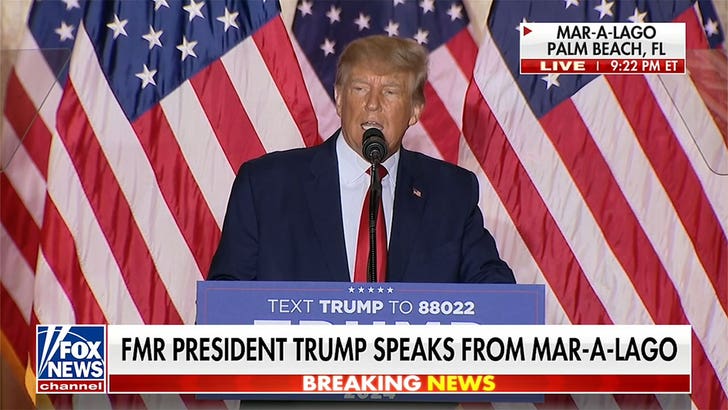 While Trump’s West Palm Beach home was surrounded by passionate supporters waiting to hear him launch his campaign … D.L. was thanking them for backing the former prez, because he thinks Trump is leading the GOP down a road to destruction. 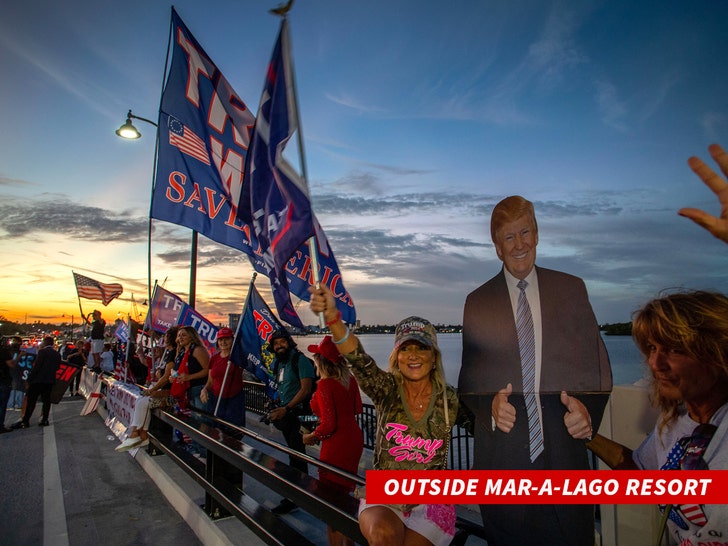 D.L. clowned Trump for seeing almost all of his hand-picked candidates go down in flames in the midterms, and for losing the popular vote in the last 2 general elections. Republicans would call that 2nd part a petty point — the fact is, we still select presidents using the electoral college.

That aside, he says the GOP is insane to think Trump can win the White House again — and he does believe Trump will bully the party into giving him the nomination.

If, for some reason, they backed someone else, like Ron DeSantis, D.L. thinks Trump would take the whole party down with him. Think Jan. 6th, but just for the GOP this time. 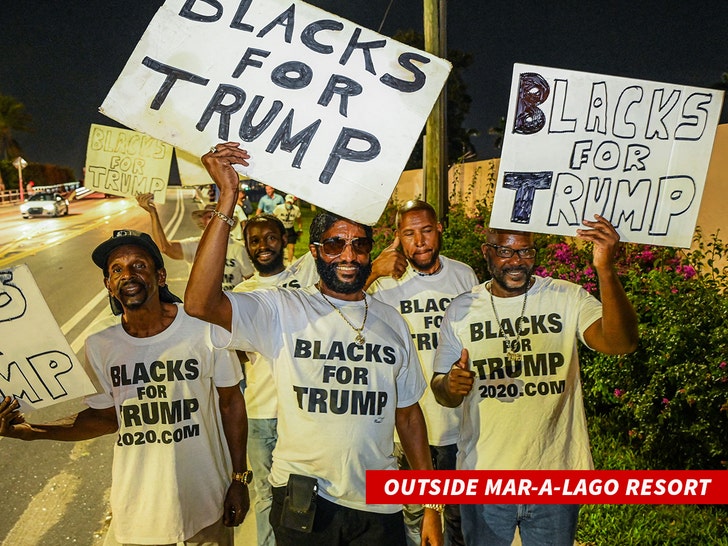 He did say there is one way Trump could be removed from the race — but he thinks it’s highly unlikely to happen.

As for this being a “last gasp” for Trump’s political career, as D.L. sees it — buckle up for the next 2 years! Whether you’re Democrat, Republican, Trump lover or Trump hater … it’s gonna get interesting.