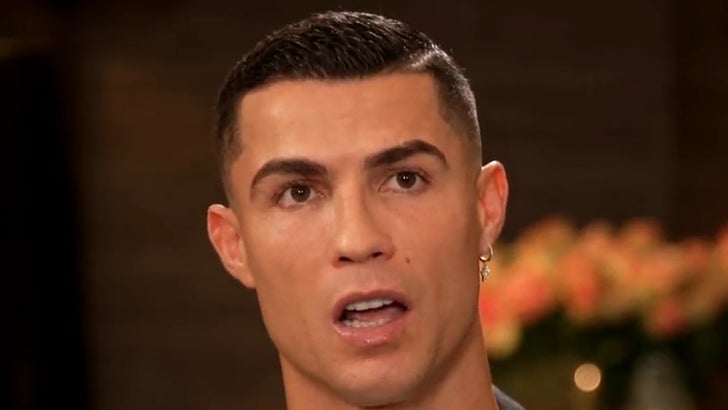 Soccer superstar Cristiano Ronaldo is opening up on the gut-wrenching heartbreak he suffered after his baby son died during childbirth earlier this year … calling it the worst experience he’s had since his father passed in 2005.

CR7 got candid during a sit-down with Piers Morgan this week … where he explained what it was like to be overcome with both joy and devastation after welcoming his baby girl and mourning the loss of his son at the same time.

“It is probably the worst moment that has passed through my life since my father died,” Ronaldo said. 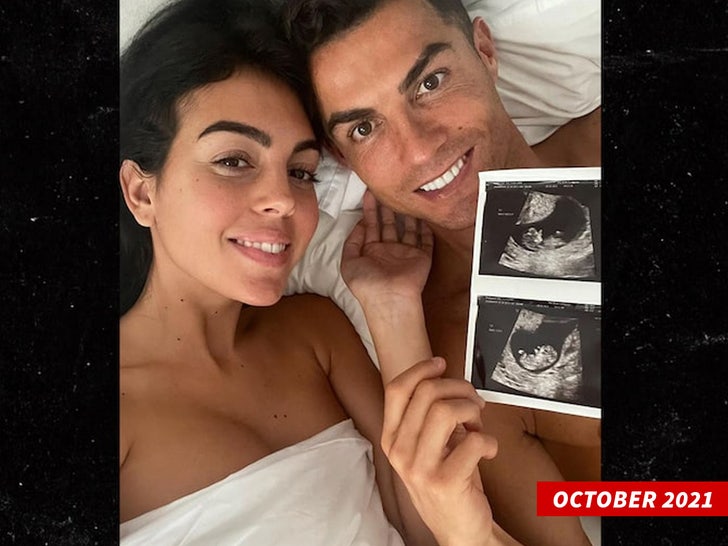 Ronaldo and his partner, Georgina Rodriguez, shared the tragic news back in April … announcing the birth of their baby girl, but also relaying the news her twin brother didn’t make it.

“When you have a kid, you expect that everything will be normal,” Cristiano added. “And when you have that problem, it’s hard. As human beings, me and Georgina had quite difficult moments, because we don’t understand why it happened to us. It was difficult, to be honest, it was very, very difficult to understand what’s going on in that period of our life.”

Ronaldo said despite all the pain he was going through, soccer continued to demand his time … which was another challenge he faced during his healing. 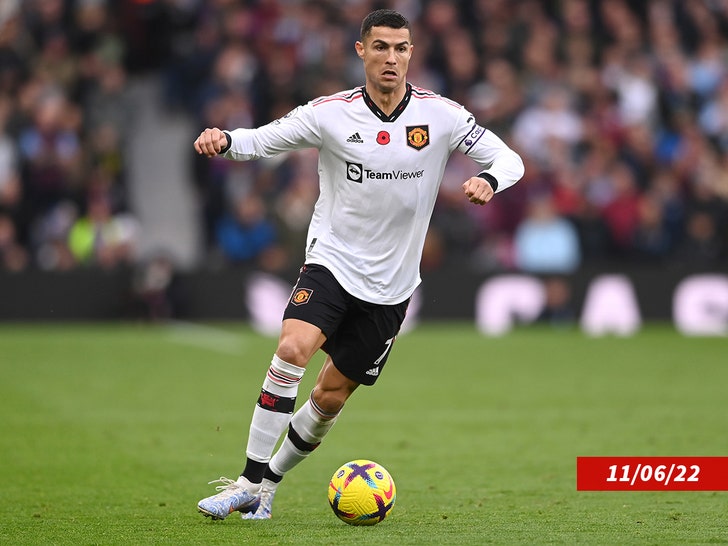 FYI — Ronaldo missed one game for Manchester United following his son’s death … and returned to the pitch less than one week later.

CR7 says that time was difficult to explain … as he was beyond happy to welcome Bella Esmeralda to the world, but was still grieving the loss.

“I try to explain sometimes to my family and close friends,” Ronaldo added. “They say, ‘I never felt to be happy and sad in the same moment.'”