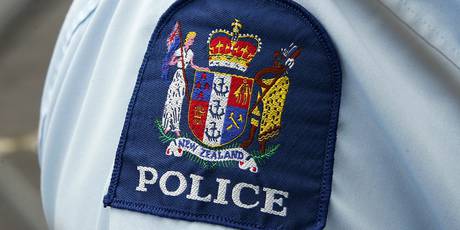 The staff of a Wellington Countdown store are being offered counselling after a person was stabbed outside the store last night.

Police were called to Lambton Quay just before 8pm on Thursday where they found a person seriously injured with stab wounds.

“Police were able to respond swiftly and make an arrest after members of the public immediately reported the incident,” a spokesperson said.

A 23-year-old man is scheduled to appear in court today charged with wounding with intent to cause grievous bodily harm.

A spokesperson for Countdown confirmed to the Herald the incident had taken place.

“The store closed early but reopened at the usual time this morning. While thankfully none of our team were directly involved or injured, everyone is being offered counselling support on site and we’ll continue to offer this to our team over the coming days.

“Our thoughts are with the victim and their loved ones.”