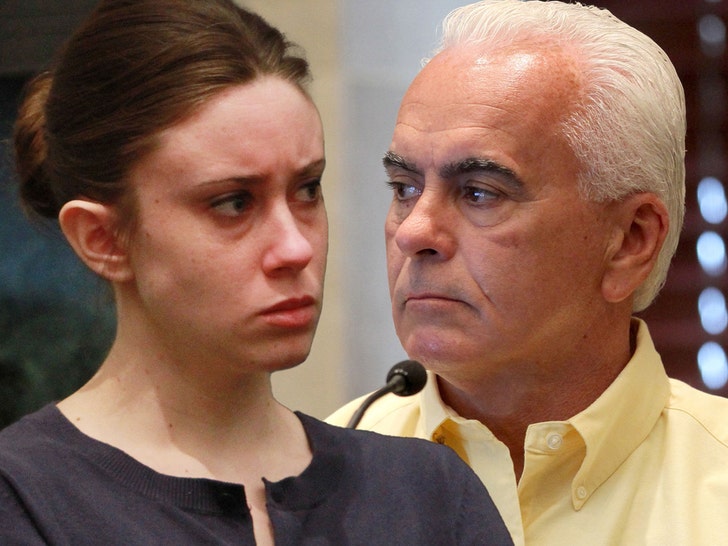 The judge who presided over Casey Anthony’s criminal trial isn’t buying her latest explanation for the death of her daughter. 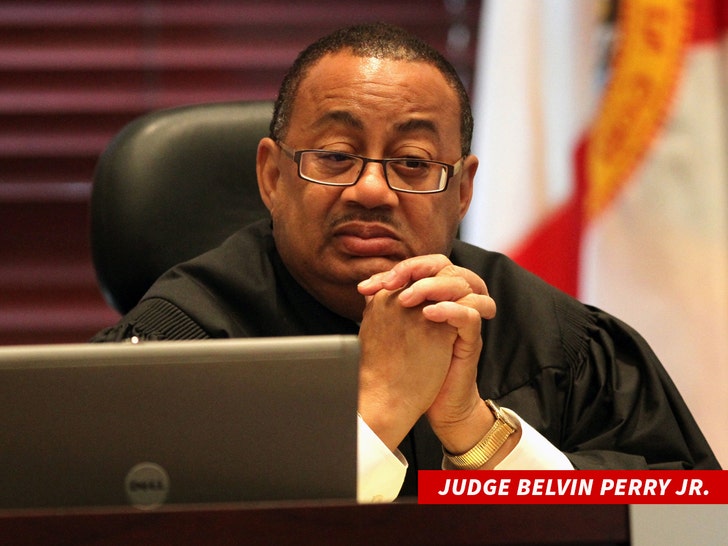 Judge Belvin Perry Jr. tells TMZ … he doesn’t think Casey’s version of the events — namely, that her father George was responsible for 2-year-old Caylee‘s death — adds up based on what he remembers from the case.

Perry Jr. thinks Casey’s story hasn’t been consistent and believes she was caught in a few lies that undermine her credibility. He says she blamed a babysitter for kidnapping Caylee earlier. The judge also said there’s some damning evidence … namely, the smell of death inside Casey Anthony’s car trunk at the time Caylee disappeared. 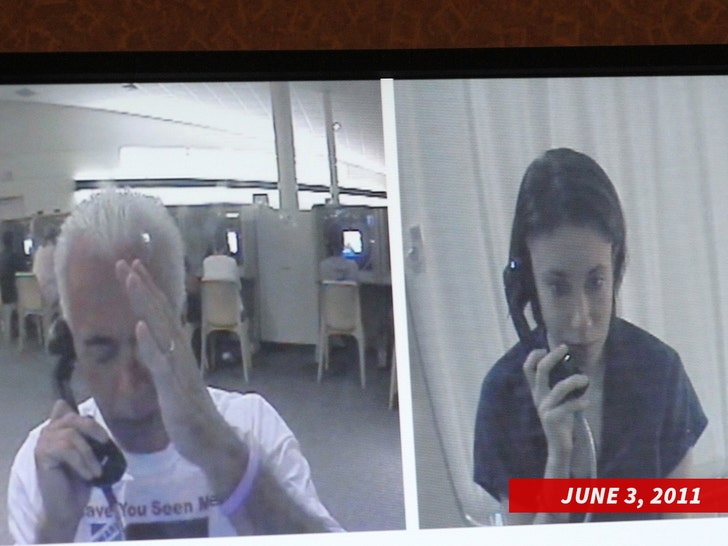 Judge Perry Jr., now retired from the bench, also notes there was no hard evidence Caylee drowned in the pool or that Casey’s dad sexually abused her.

Long story short … the judge also doesn’t think her new story lines up with the facts of the case.

Casey is detailing her side of the story in depth for the first time ever on camera. The doc, “Casey Anthony: Where the Truth Lies,” airs on Peacock Nov. 29.