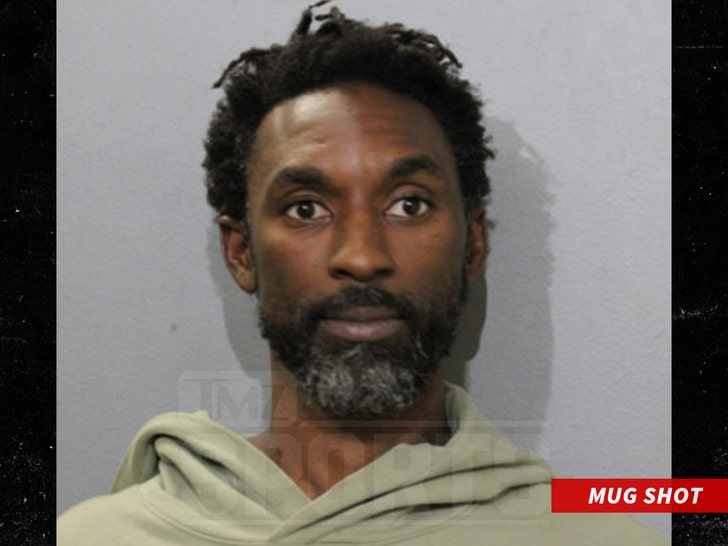 As we previously reported, Gordon was being escorted out of a local Mickey D’s on Nov. 4 when he allegedly hit a 29-year-old male guard in the face and threw him to the ground. He is also accused of shoving a second 21-year-old male guard during the altercation.

It’s unclear what led to the altercation, but the former NBA lottery pick appeared to have a blank stare as he posed for his mug shot shortly after being taken into custody.

39-year-old Gordon was charged with two counts of misdemeanor battery … and his first court date is slated for next month. 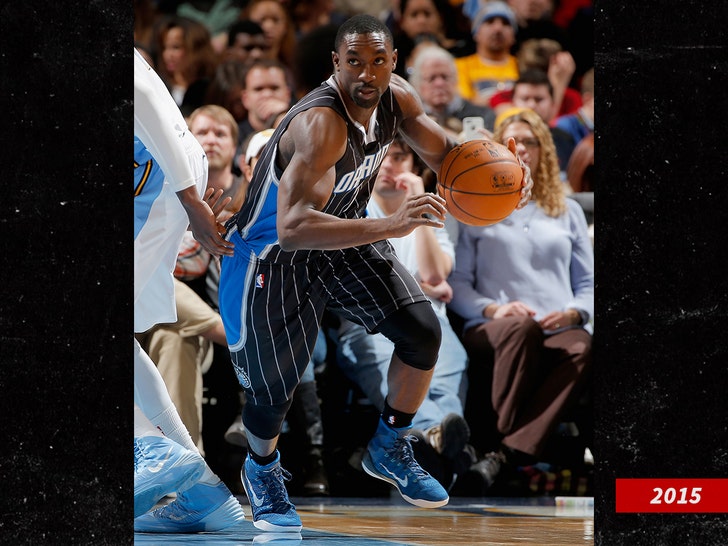 The Nov. 4 arrest adds to Gordon’s growing list of off-court issues since retiring in 2017 — he was most recently accused of punching his 10-year-old son in an airport for dropping a book … and right after he made bail in that case, he was taken into custody in connection to a 2020 assault in Manhattan.

Despite crime wave, 80 per cent of dairies could fold anyway due to Smokefree 2025