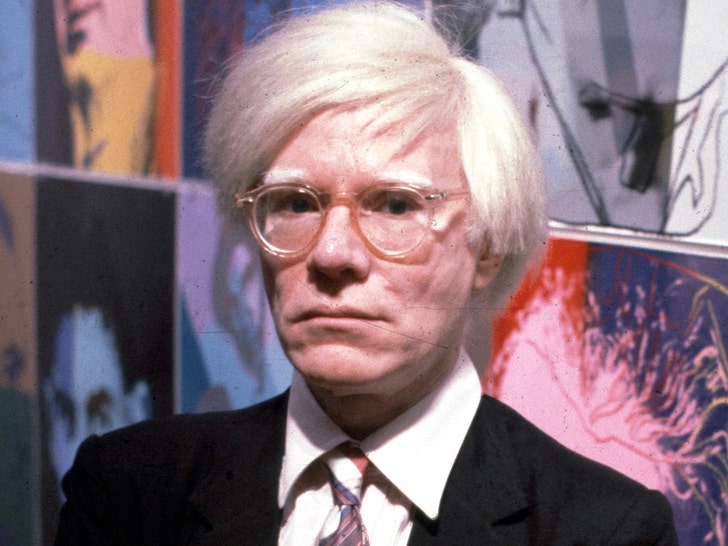 Andy Warhol is long gone, but his artwork lives on … and is still selling for INSANE amounts of money!!

Case in point … the iconic artist created a series of 1963 ink and graphite canvas prints depicting a horrible car accident, which just sold for a WHOPPING $85 million. 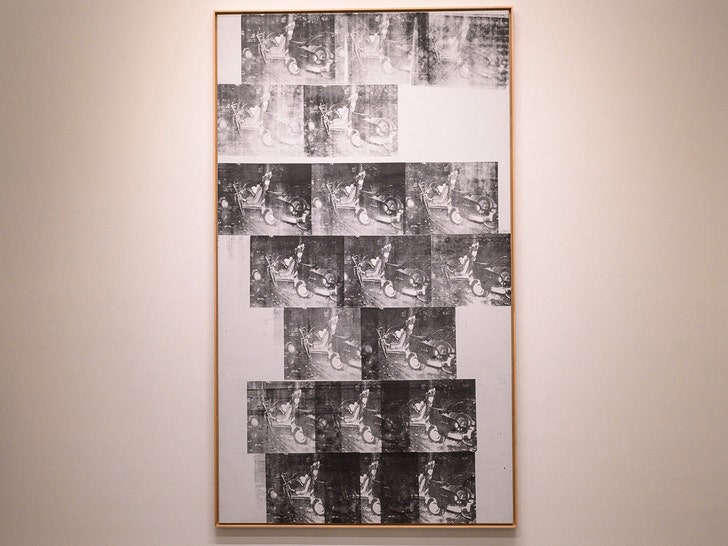 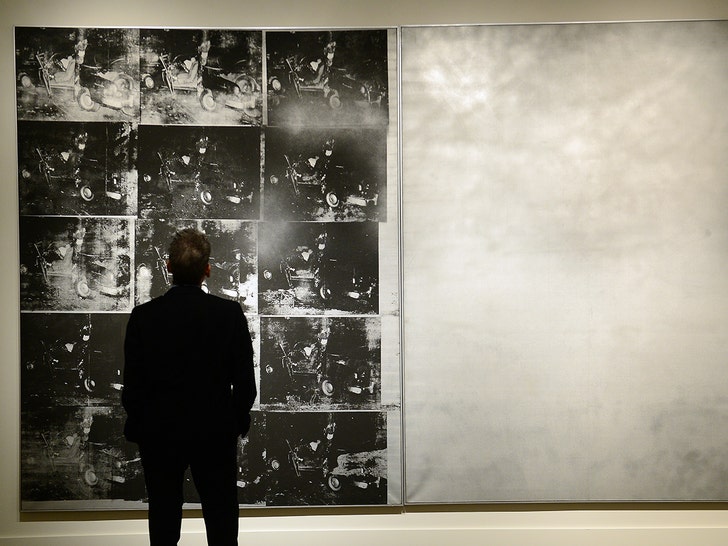 Within minutes, two buyers were throwing out HUGE bids — $74 million and $85.4 million — to try to snag the morbid masterpiece. We already know who emerged victorious, but the buyer’s name was kept under wraps.

As part of Warhol’s “Death and Disaster” series, “White Disaster” depicts a single black and white image of a crashed car 19 times on a 12-foot-tall canvas. 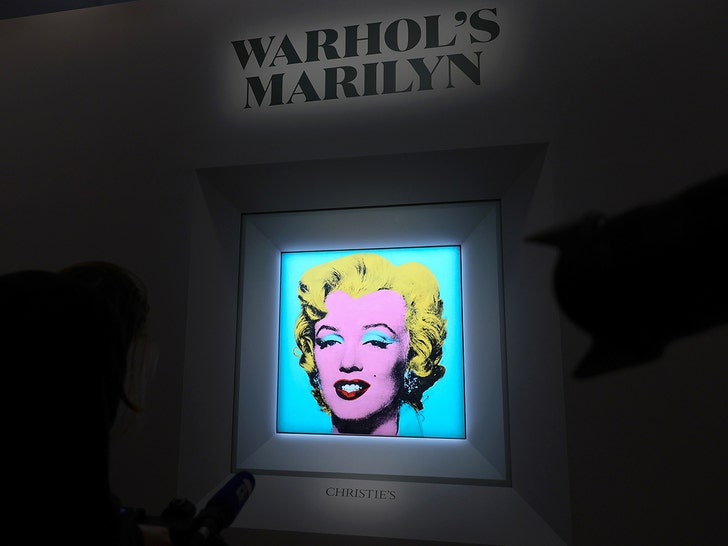 What’s even crazier … in 2013, another Warhol piece from the same series fetched $105 million, setting a record for the pop culture legend, best known for his portraits of Marilyn Monroe.

Warhol died in 1987 after he went into cardiac arrest following gallbladder surgery. But clearly, his art is alive and well.