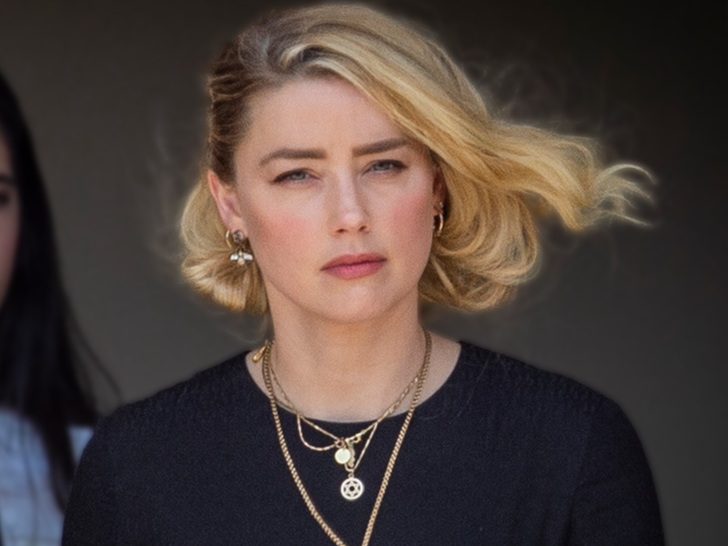 Amber Heard has been treated atrociously by the public — vilified and harassed — and it’s gotta stop now … so says Gloria Steinem and more than a hundred others.

The famed feminist and 130 others have signed onto an open letter, condemning “the vilification of Ms. Heard and ongoing online harassment of her and those who have voiced support for her have been unprecedented in both vitriol and scale.” It’s unclear why they’re condemning those who voiced support for Amber, since that’s the point of the letter. 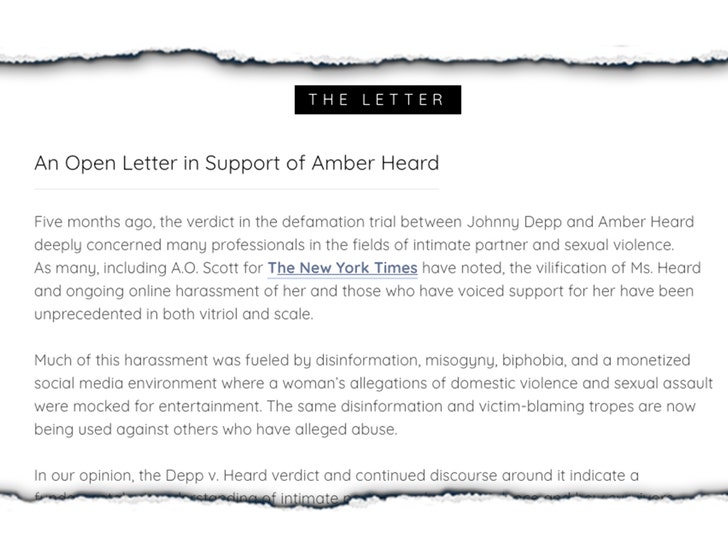 Steinem and co. go on … “We condemn the public shaming of Amber Heard and join in support of her. We support the ability of all to report intimate partner and sexual violence free of harassment and intimidation.”

Thing is … the jury in the Johnny Depp vs. Amber Heard case rejected all of her claims of abuse and, even decided her claims were not only false … they were malicious.

Nonetheless, Steinem and others challenge the verdict, saying it indicates “a fundamental misunderstanding of intimate partner and sexual violence and how survivors respond to it.”

It’s undeniable … the vast majority of the public ended up siding with Depp and many did indeed viciously attack Amber, especially on social media.

Amber is now living abroad with her daughter … presumably to break free from all the drama and attacks.

Steinem and the others who also signed the letter say the harassment “was fueled by disinformation, misogyny, biphobia, and a monetized social media environment where a woman’s allegations of domestic violence and sexual assault were mocked for entertainment.”